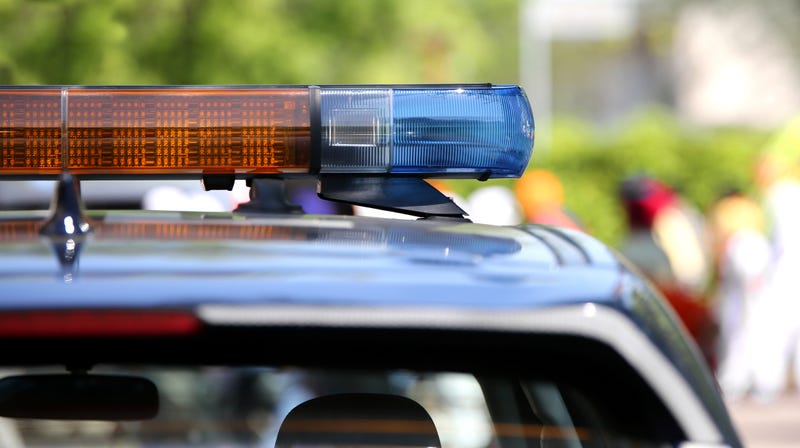 New Orleans Police are investigating the apparent shooting death of a two year old child in the Hollygrove District off Leonidas and Apple Streets. 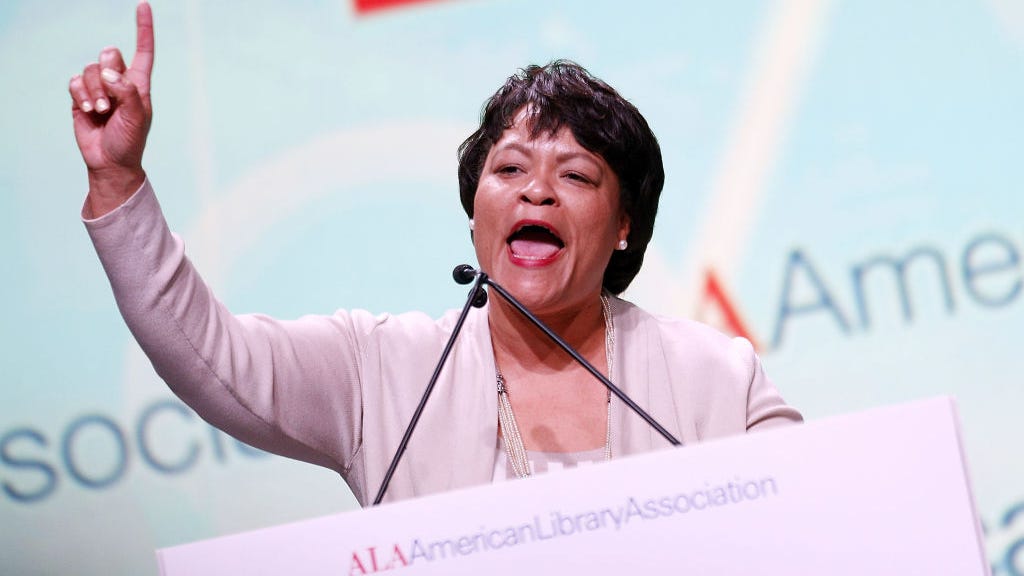 NOFD First Responders arrived at the location and found it to be open with no occupants.

Shortly thereafter, a call was received that a 2-year-old toddler male with a gunshot wound had arrived at a local hospital via a private car, and the incident was determined to be connected to the initial medical call.

The child was then transported via EMS to Children’s Hospital, where he was declared deceased.

Police were notified and a formal investigation into the death of the child has been launched.

The Times-Picayune/New Orleans Advocate reports the shooting took place during a domestic dispute.

No other information about this incident is known at this time. 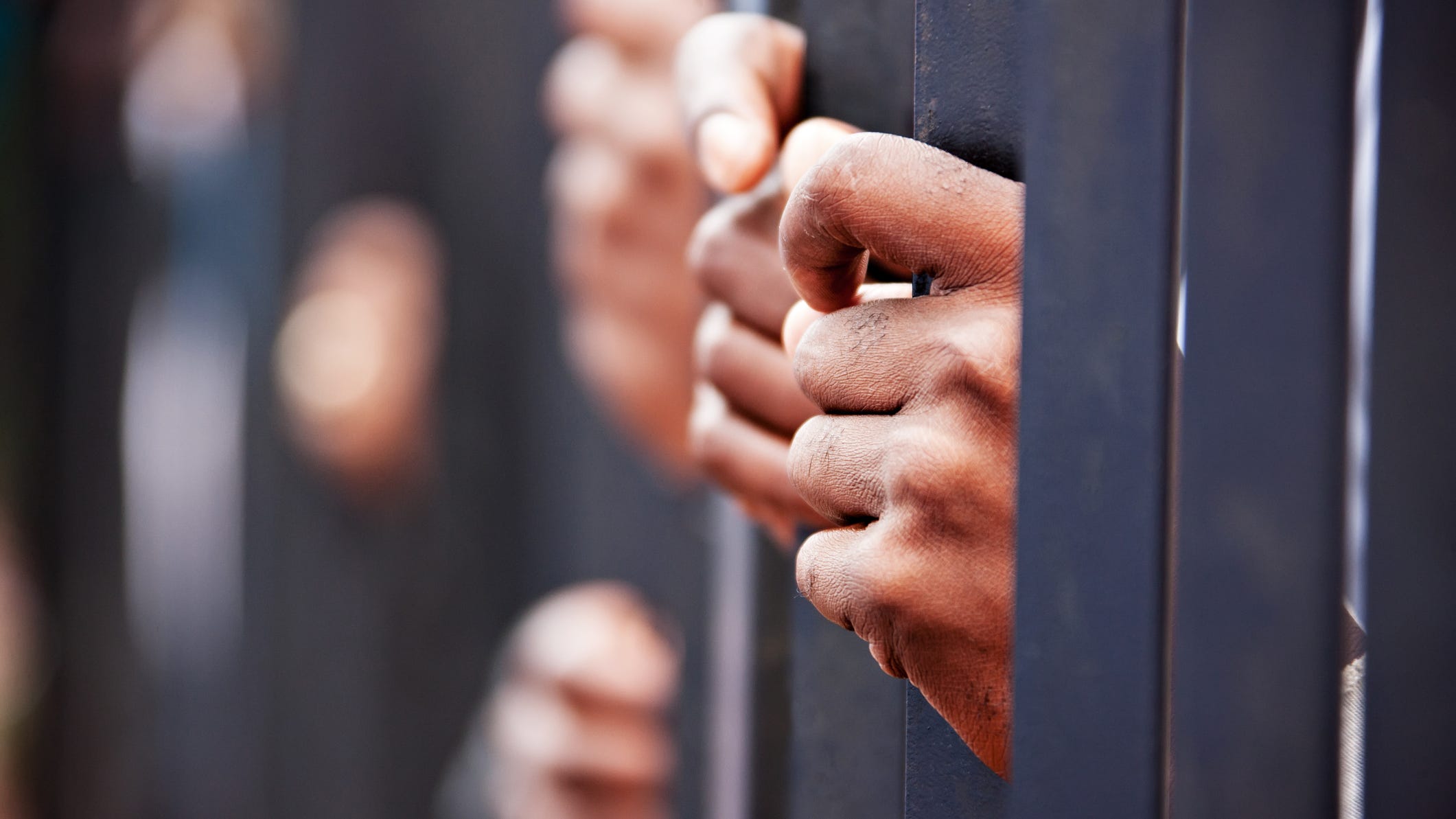 Newell: Cantrell and Hutson are criminals, just like the people they protect