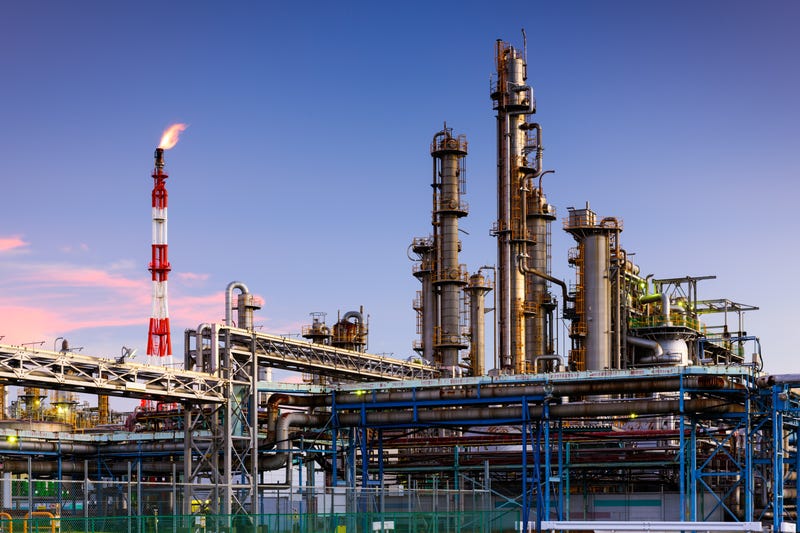 Oil prices are back up over 80 dollars a barrel. How long before this price surge starts showing up at the pump?

Gas Buddy Lead Petroleum Analyst Patrick De Hann told WWL this early in the year rise in oil prices will mean the price at the pump should start to creep up, even before the usual spring surge.

“It’s possible and likely that, with oil prices going up in the next week or two, that we certainly could see increases in January and February, in fact, that is what we are expecting, but we are expecting the biggest increases to start in March and into May and June,” said De Hann.

De Hann said the return of $80 a barrel of oil does not bode well for commuters 2022 gas.

Oil had fallen into the mid $60 a barrel range a few weeks ago, but what drove that price back up? De Hann said it’s a combination of a recovering economy, a continued imbalance between surging demand and limited supply, and recent instability in the oil-producing nations of Khazakstan and Libya.