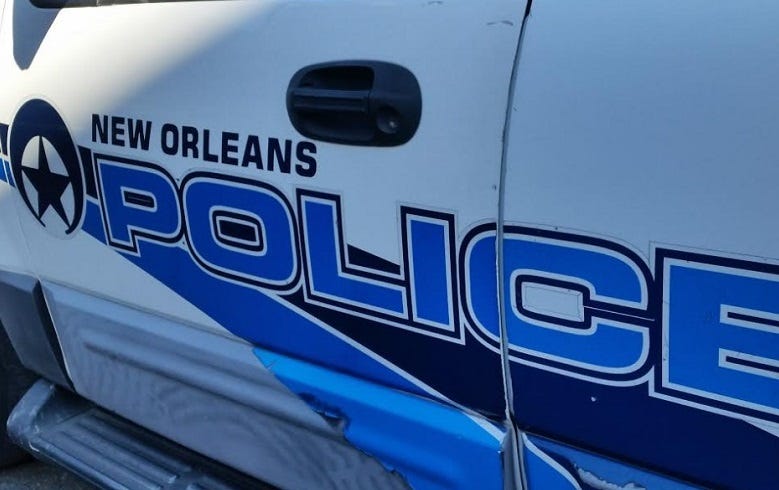 Police are investigating a late-morning shooting on the campus of Southern University of New Orleans.

SUNO police chief Bruce Adams says that shooting happened just before 11:00 in a parking lot near the edge of campus.

"We had a car pull into one of the parking lots off of Emmett Bashful and Press," Chief Adams said. "Two guys got out and began shooting at another car."

According to Adams, there is no indication of any injuries at the crime scene. He also says there is no active shooter on campus and that operations on campus are continuing as normal.

Anyone with information about the shooting can call SUNO Police, the NOPD, or Crimestoppers.