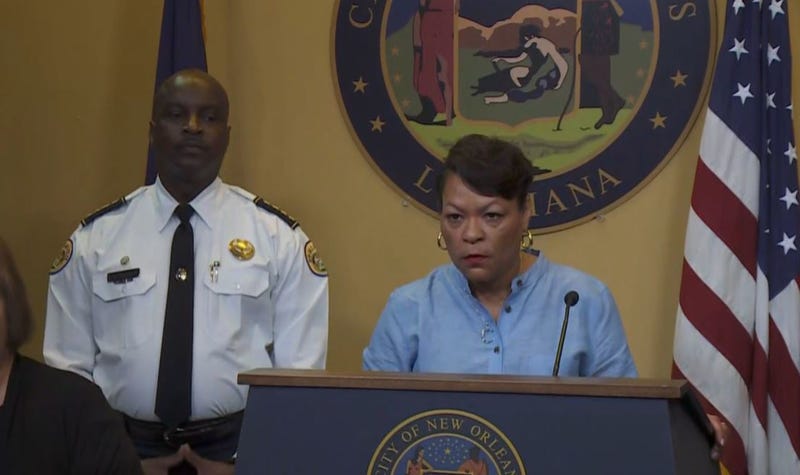 Just a couple of hours after Mayor LaToya Cantrell took to the podium to make a number of 'landmark' announcements for the New Orleans Police Department.

WWL spoke with Eric Hessler, an attorney and member of the Police Association of New Orleans. Mr. Hessler was quite adroit in his comments about the Mayor:

"I think the press conference and the response of the Mayor's office including the plan is underwhelming, disappointing and misguided."
Hessler took issue with the Mayor's attempt to play up to the rank-and-file on the NOPD by being amenable to changing the dress code standards: "The problems are not the color of someone's fingernails, the problems are not whether their legs are hot, or if they need shorts, it really, really was a sad attempt to placate these officers." 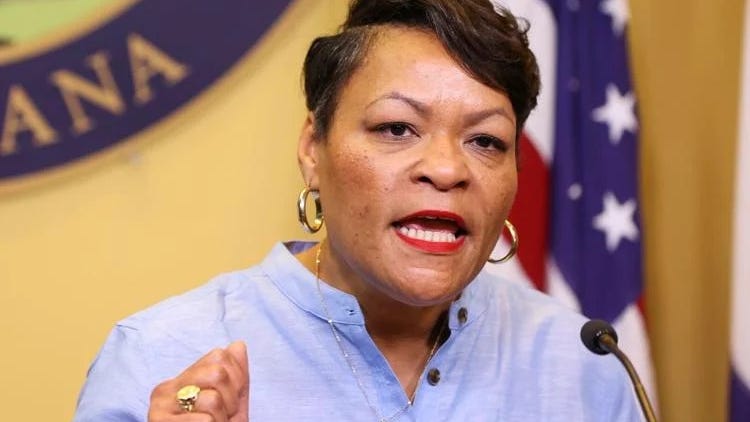 Newell Normand on Cantrell’s news briefing regarding NOPD: “The most incredulous thing I’ve ever heard”

Hessler continued his barrage on the Mayor and the police administration: "I guess it was disturbing quite frankly. I speak to police officers every single day. Most of them feel the public is supportive of them, but not supportive of the administration. And that the administration is not receptive to the needs of the public, most police officers were kind of shocked to hear that.
One issue that was not discussed was what to do with the beleaguered Public Integrity Bureau, singled out just the day before by PANO's Captain Michael Glasser as a rogue disciplinary agency fraught with problems.
"We're not surprised that they did that. We're certainly confused as to why they did it. But that is the number one problem that's been identified—the top reason why police officers are leaving."

In the end Hessler said the address put on by the Mayor was too little, too late:

"Major changes need to come and not changes of allowing an officer to wear a beard or a ball cap, or a pair of shorts. Those aren't the changes that are needed, it's going to be the hard changes, the commitment to those changes and we don't have the leadership that seems to want to do that."

In the end, Hessler lamented: "God help the officers that are still here, that's all I ask."