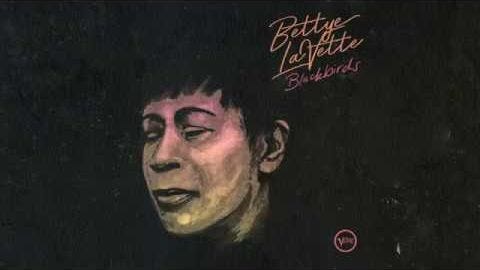 Ahead of the August 28th album release she's shared her take on "Strange Fruit," the anti-lynching ballad written by Abel Meeropol and popularized by Billie Holiday in 1939.

"It really is horrifying that nearly 80 years later, through Billie’s lifetime and now my 74 years, the meaning of this song still applies. It might not be men and women hanging from trees, but these public executions are now on video and it feels like they’re doing it for sport. I hope the song will be a reminder that we have had enough, and I support the Black Lives Matter movement."