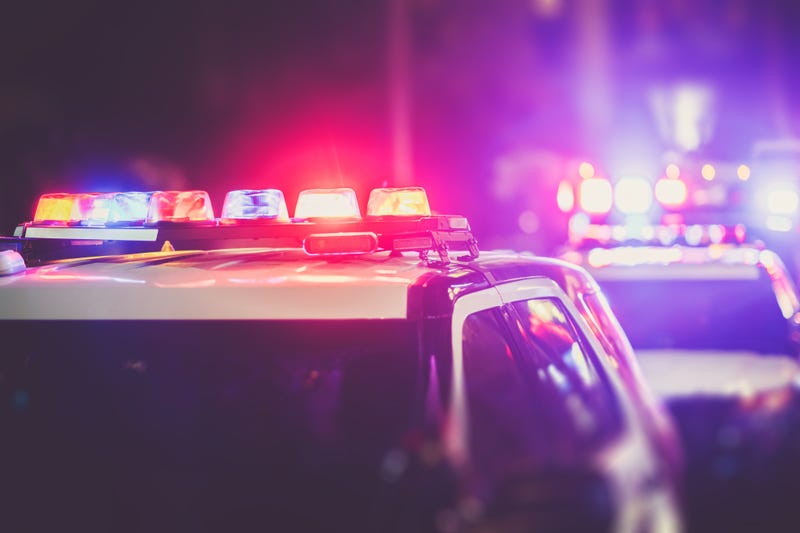 Although the fire, which happened near 45th Street and Hermitage Avenue, remains under investigation, Lopez said one of the damaged buildings is a known hot spot for gangs. Lopez claimed that a gang leader was killed hours earlier and that the fire was started in response.

“Quite frankly, the gangs know that our police officers’ hands are tied,” Lopez said. “They know that City Hall is more worried about appearances than about doing what’s right, and it hurts us and efforts like mine to work with the community and instill confidence when they know that the consequences won’t be there.”

Lopez called it the latest example of escalating gang violence in his community, which he blamed partially on the police department's decision to move some officers from neighborhood districts to citywide units.

“I want my resources back,” Lopez said. “Earlier last year, a number of police districts saw about one-third to 40% of their personnel detailed out to citywide teams to babysit the Bean and other locations at the expense of neighborhoods like mine and others throughout the city of Chicago.”

Lopez said the city needs to put more police officers and crime fighting resources into neighborhoods such as Back of the Yards, where he says they are most needed to combat gangs. 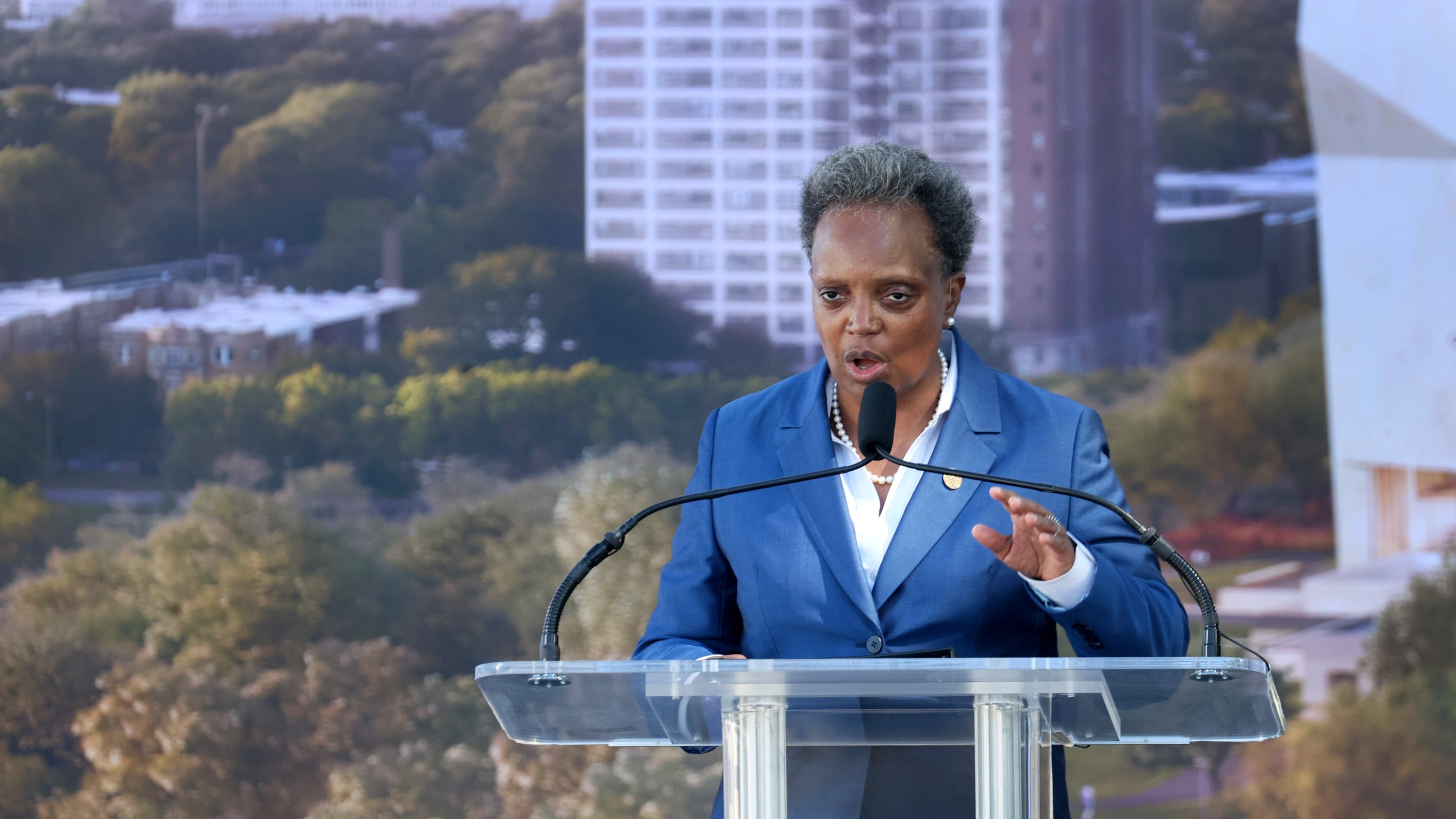