CHICAGO (WBBM NEWSRADIO) — Nearly three years after Jussie Smollett claimed he was attacked in a hate crime, his trial on charges he staged the ordeal has been slated to begin Monday. 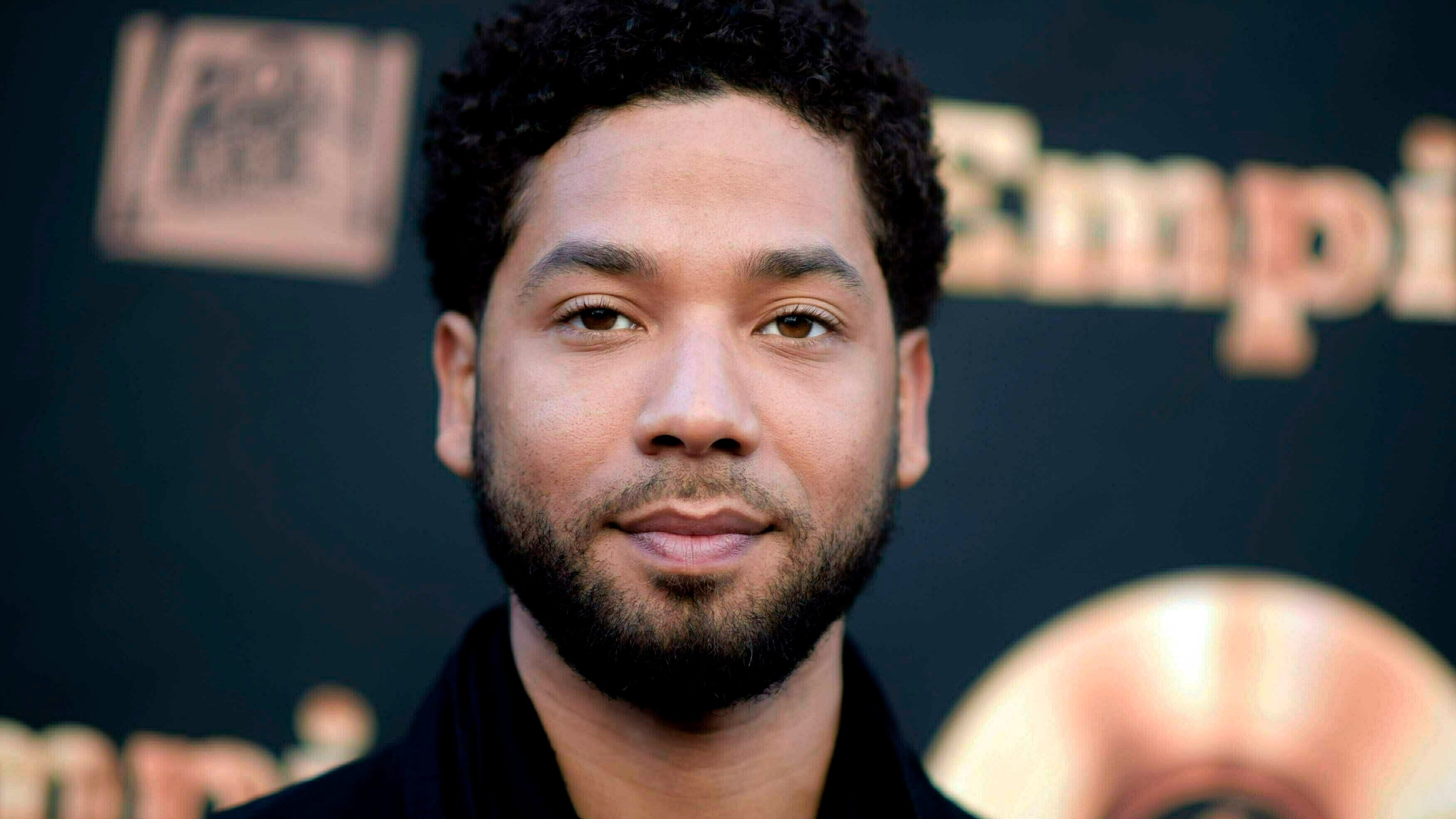