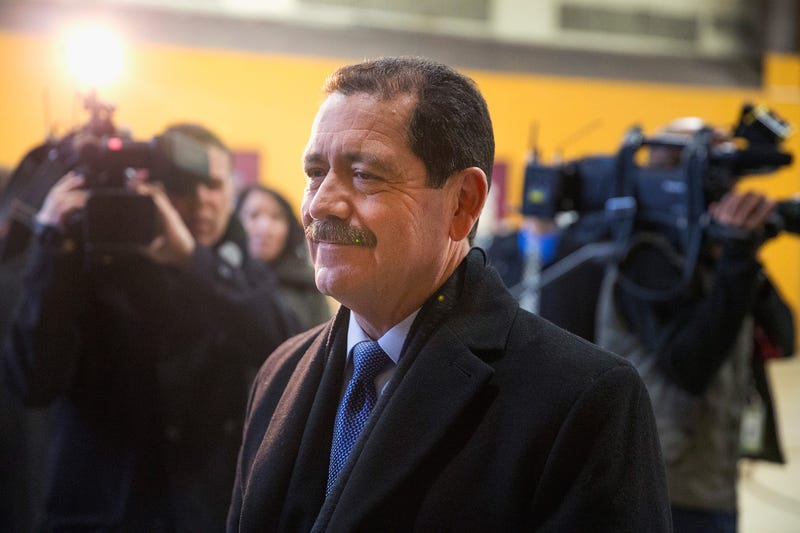 CHICAGO (WBBM NEWSRADIO) - Congressman Jesus Garcia isn’t ruling out adding his name to the list of those challenging Chicago Mayor Lori Lightfoot’s re-election. But, he’s not sounding anxious about it either.

Out in DeKalb County for an unrelated event, Jesus “Chuy” Garcia admitted he’s thinking about a possible campaign for Mayor of Chicago.

“I have received many calls from people all over the city who know of my history as a community organizer, as a community builder, as an urban planner,” Garcia said.

And, of course, they remember him as the guy who forced incumbent Mayor Rahm Emanuel into a runoff in 2015 and finished within 11 points.

Emanuel beat him 55% to 44%. But, considering Emanuel had a roughly $23 million warchest to Garcia’s $6 million, that was close.

“We’ll continue to dialogue with stakeholders, with those who are in the race and are asking for support and others who may be jumping in as well,” said Garcia. 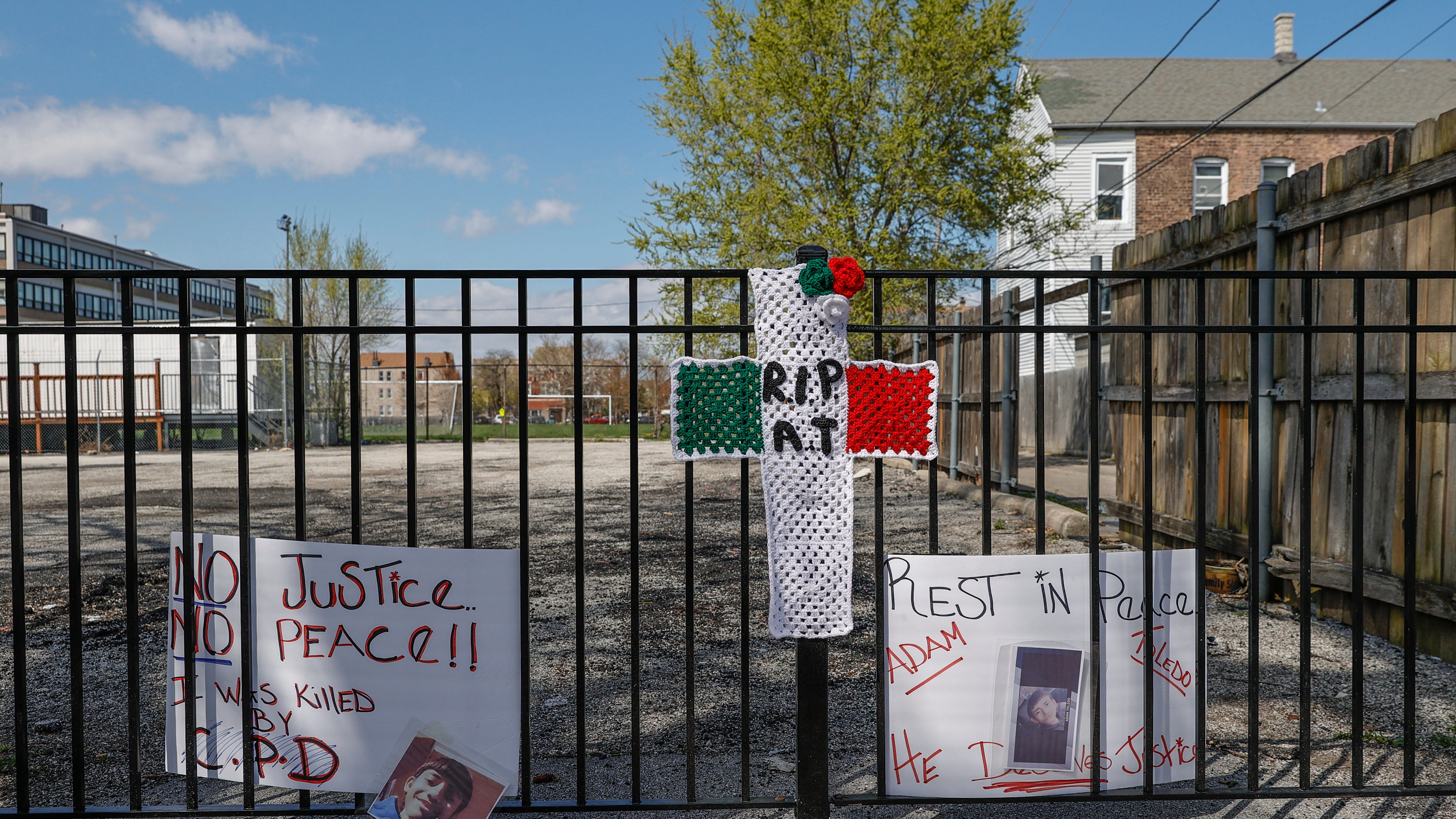 'We need to step it up': Chuy Garcia says communities need to do better for its youth following death of Adam Toledo 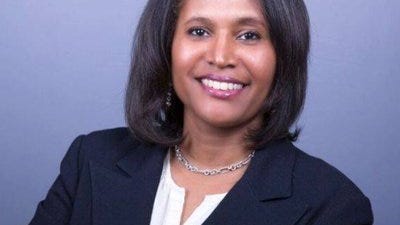