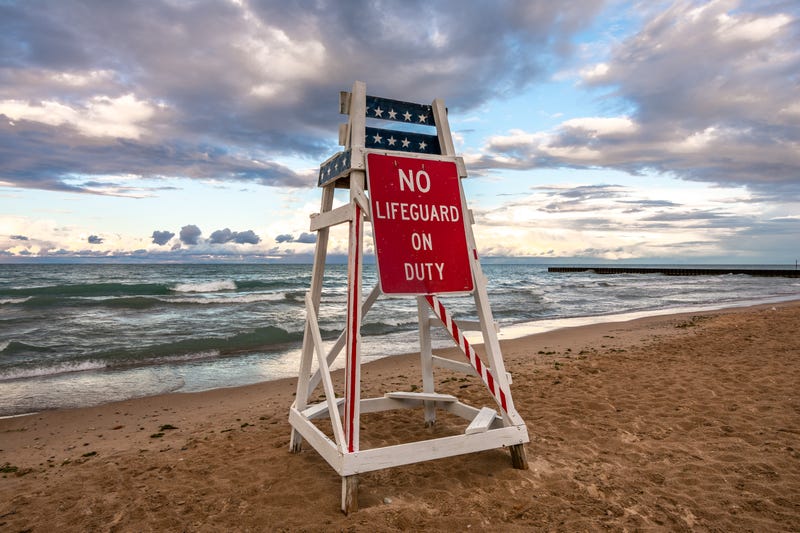 But David Greising, president and CEO of the Better Government Association, told WBBM the mayor stood with Kelly for months longer than she should have.

"[Lightfoot] was aware of a very serious problem at the park district but did nothing about it for more than a year," Greising said.

Kelly's resignation comes more than a year after both Kelly and Lightfoot learned about wide-ranging sexual abuse allegations among Aquatics Department employees.

"Until just a few weeks ago, she was still saying she had total confidence in Kelly and his management of the park district even though some of these allegations were really distressing,” he said. 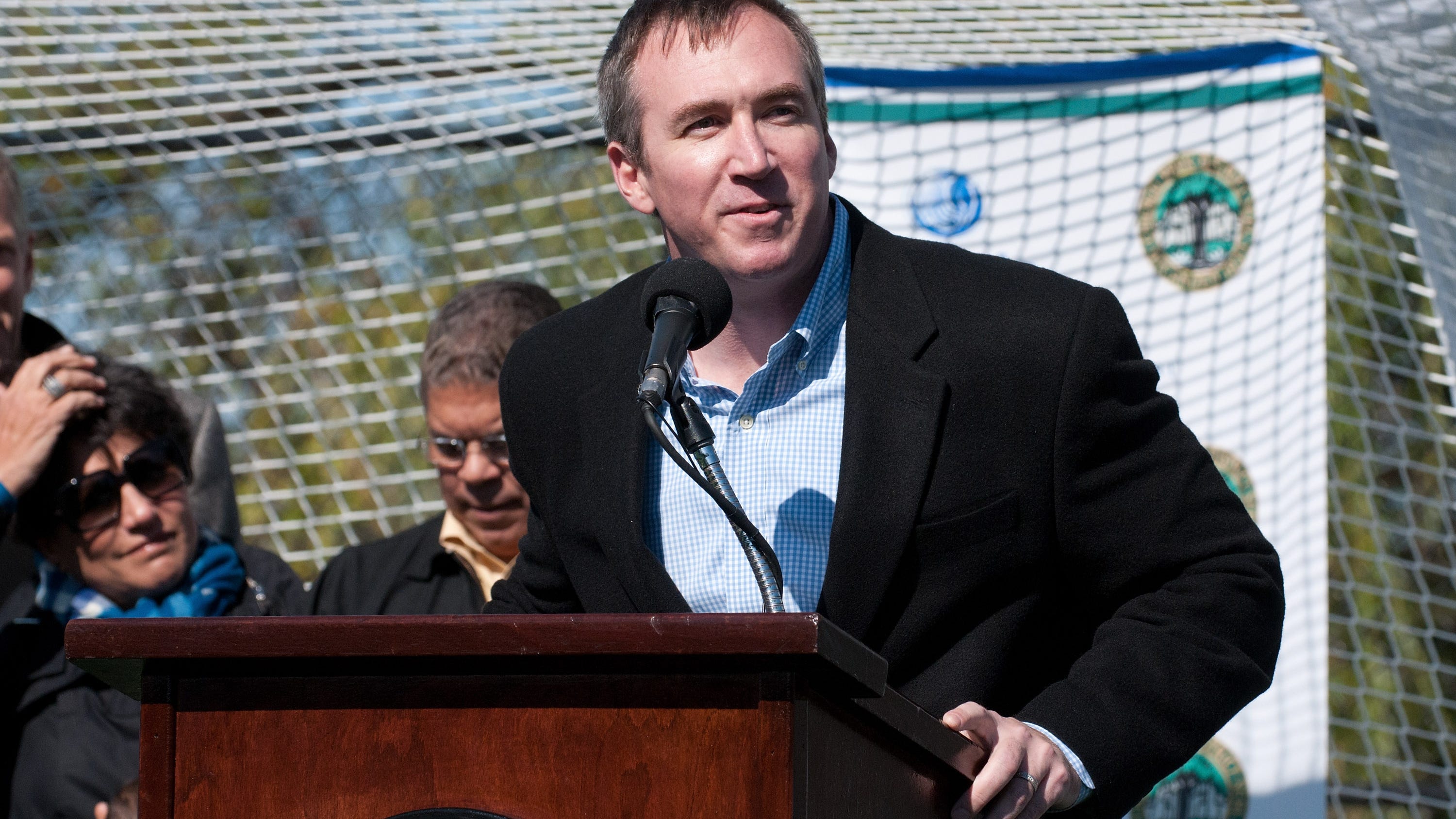 Lightfoot said in a statement that Kelly's lack of urgency and accountability in handling the sexual abuse allegations was unacceptable. Dozens of park district employees have been reprimanded as a result of the sexual misconduct probe. Greising said there are indications the debacle runs deeper than what's been revealed.

"This was a major breakdown in government by people whose employment depended on the mayor's continued support of them, and the mayor waited a very long time before taking action," Greising said.

Now that Kelly has resigned, the park district board of commissioners will work with Lightfoot to appoint an interim CEO. 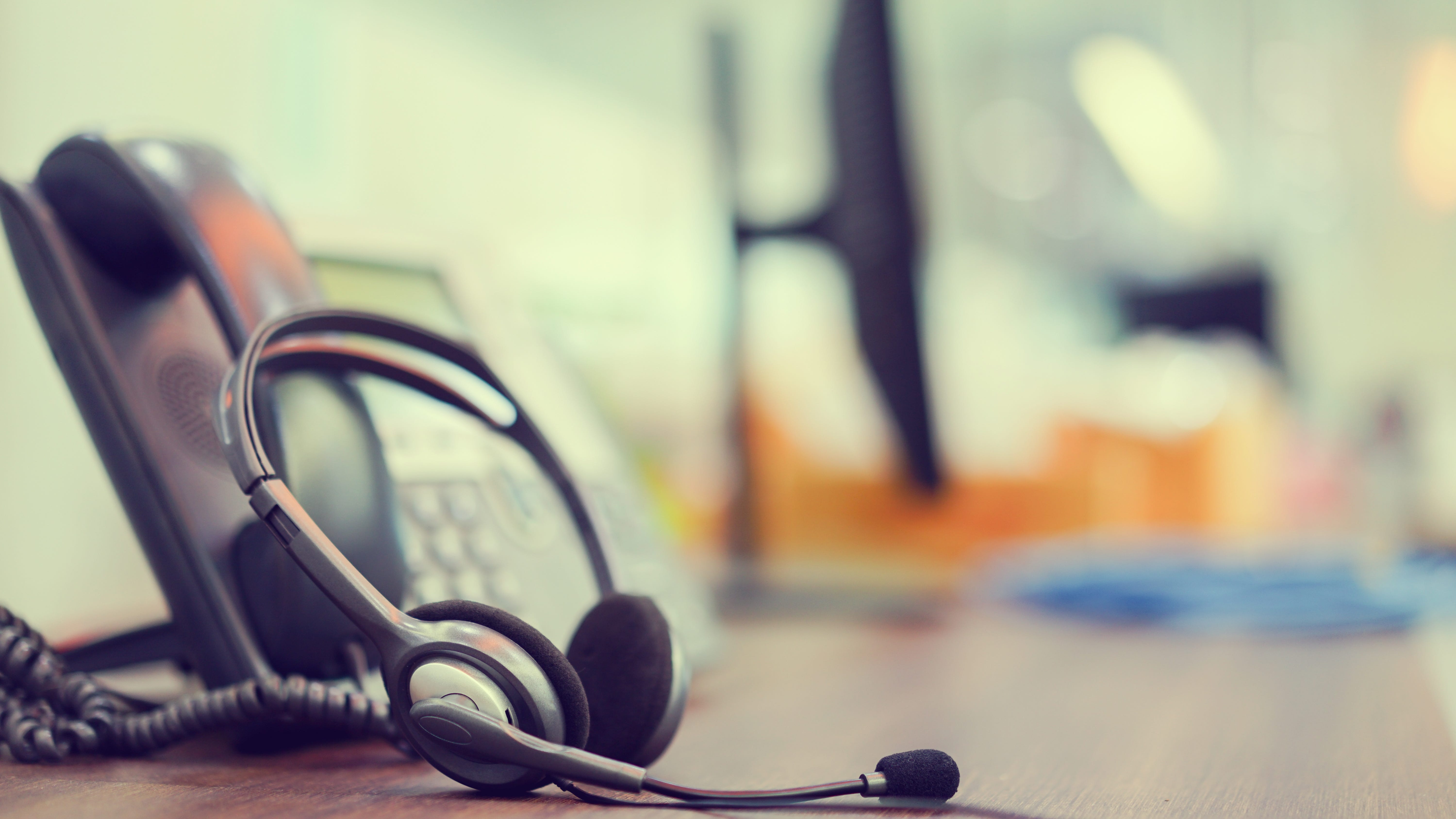