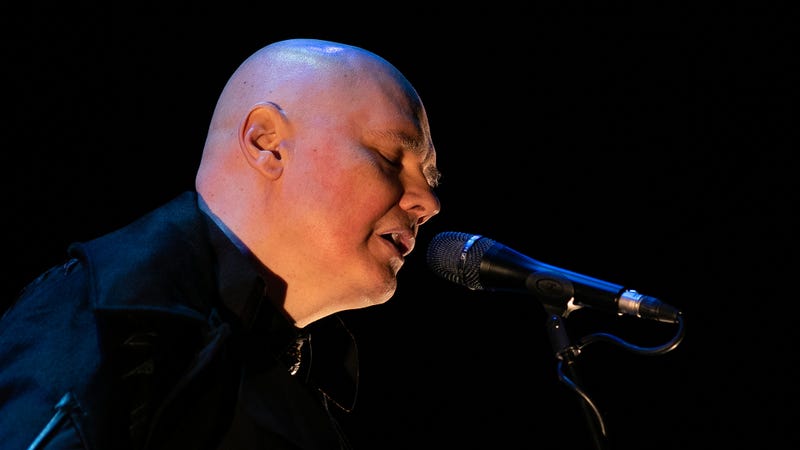 Corgan debuted the new song, during a live-streamed charity event he organized this week that took place at a Highland Park-based tea house he owns alongside partner Chloé Mendel. All proceeds donated during the event were donated to Together and Together Again, a charity established by Corgan and Mendel following the tragedy. 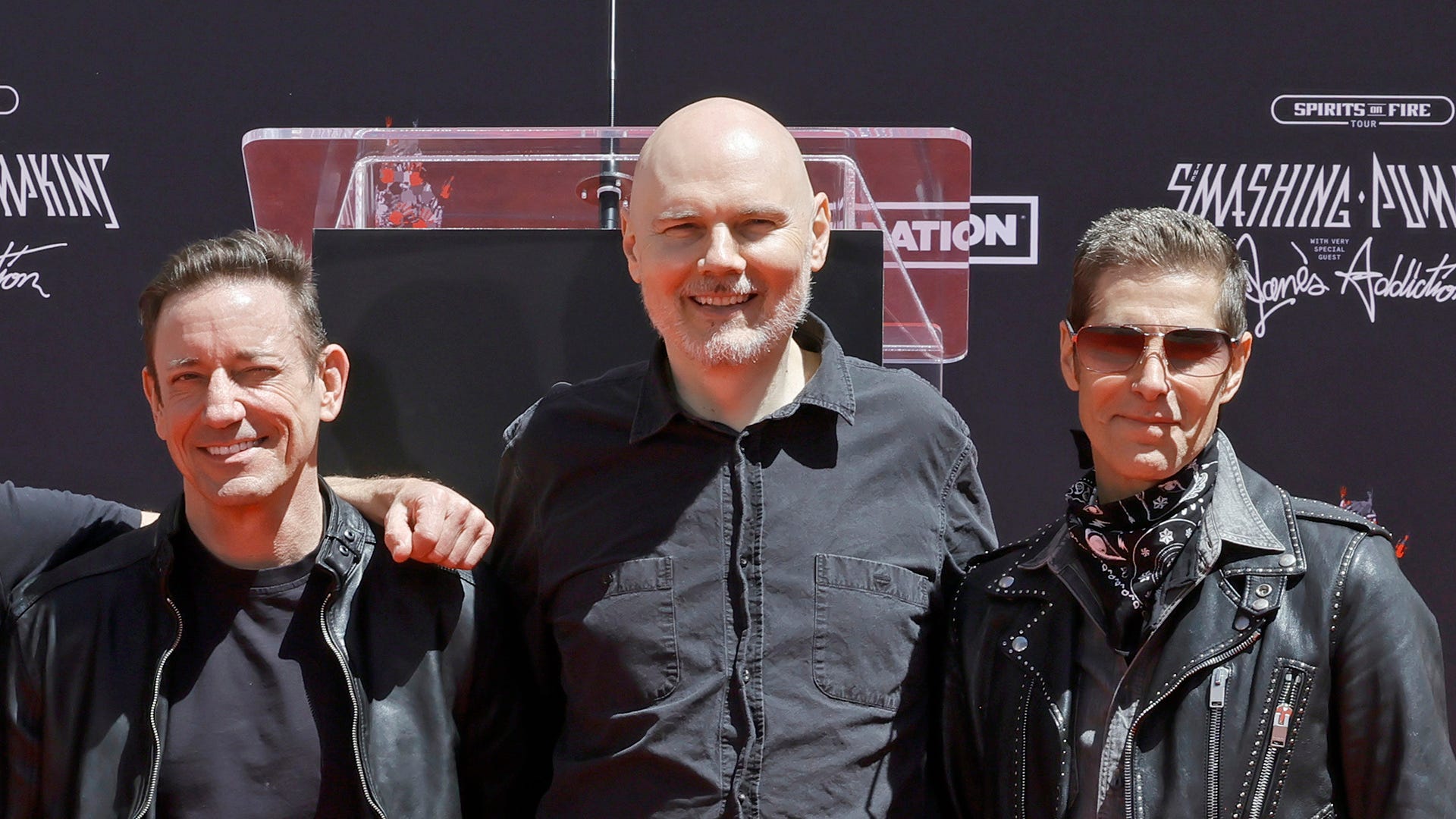 “I was doing an interview the other day…, and the interviewer asked me, ‘Would you ever think about writing a song for what happened here [in Highland Park],” Corgan said to intro the song. “I said, ‘Well, it kind of reminds me of when you get your heart broken when you’re young and you write really bad poetry.’ I don’t want to write really bad poetry about something that was very hurtful.”

He continued, “Couple of days later I was working a new Pumpkins song… took a nap, woke up and this song was spinning in my head. This is my reaction — I guess you could say —to what happened. I don’t know if it’s a good song or a bad song but it certainly expresses the way that I feel.”

The song brings Corgan’s dream from that day to life with a chilling reminder of how precious life is and the fact that everything can change ion a moment.

“In the opening scene I’m explaining to somebody that I found a photograph of us standing in the exact spot where this horrible thing happened — it’s as simple as that,” he shared of the song’s concept.

Hear Corgan play the touching tribute and reflect on the impact the tragic event had on him in the video of the charity event right here on YouTube -- the song starts at around 1 hour, 37 mins.