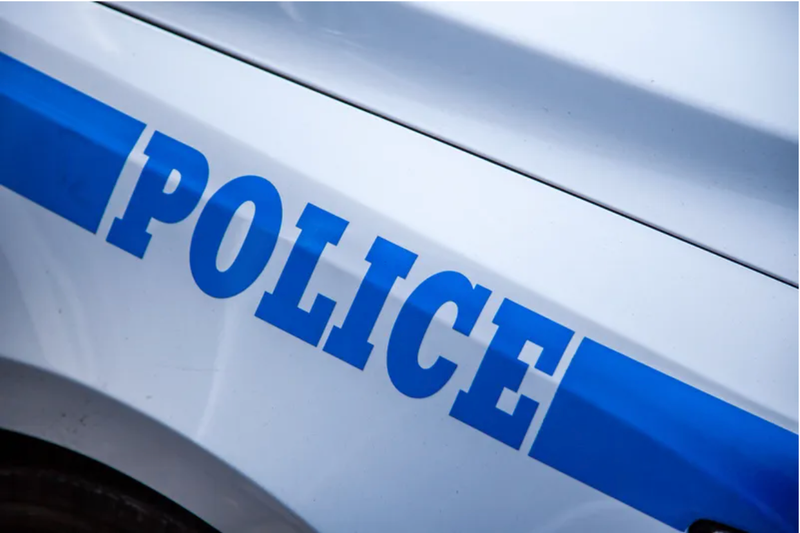 NEW YORK (1010 WINS) -- A man is in custody as the NYPD investigates a multi-vehicle collision that occurred in Brooklyn Thursday afternoon, according to authorities.

The 69-year-old man then crashed into two parked cars.

The Ford Expedition proceeded to subsequently mount the sidewalk
and struck a 77-year-old woman in front of 650 Gates Avenue.

EMS responded and transported the woman to Kings County Hospital in critical but stable condition.

The 29-year-old man operating the Ford SUV was taken into police custody on the scene.

Charges are pending and the investigation by the NYPD Highway District's Collision Investigation Squad is ongoing. 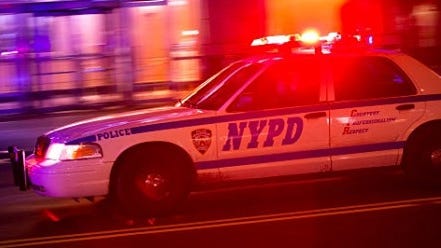 PHOTOS: Car plows into NJ home after veering off parkway, crashing through fence