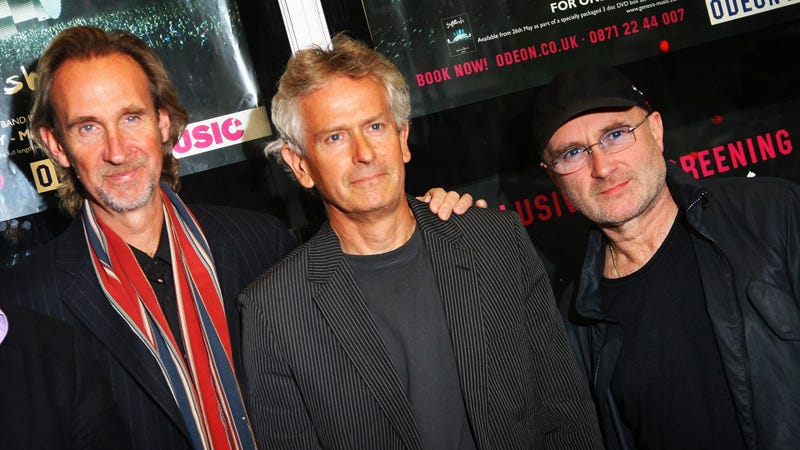 Phil Collins, Tony Banks, and Mike Rutherford took the stage together for the first time in 14 years on Monday night, giving some fans their first taste of the power of Genesis in a live setting -- while others marked the night as one to remember after hearing tracks that haven't appeared in any live set for almost 30 years.

For those hoping to see the original members in all of their glory, that time may have come and passed, with frontman Phil Collins seated not behind the drum set, but center stage throughout the concert amid ongoing health battles which have sadly begun to affect his impeccable drumming skills. Filling drumming duties on the tour is Phil's son, Nic Collins. 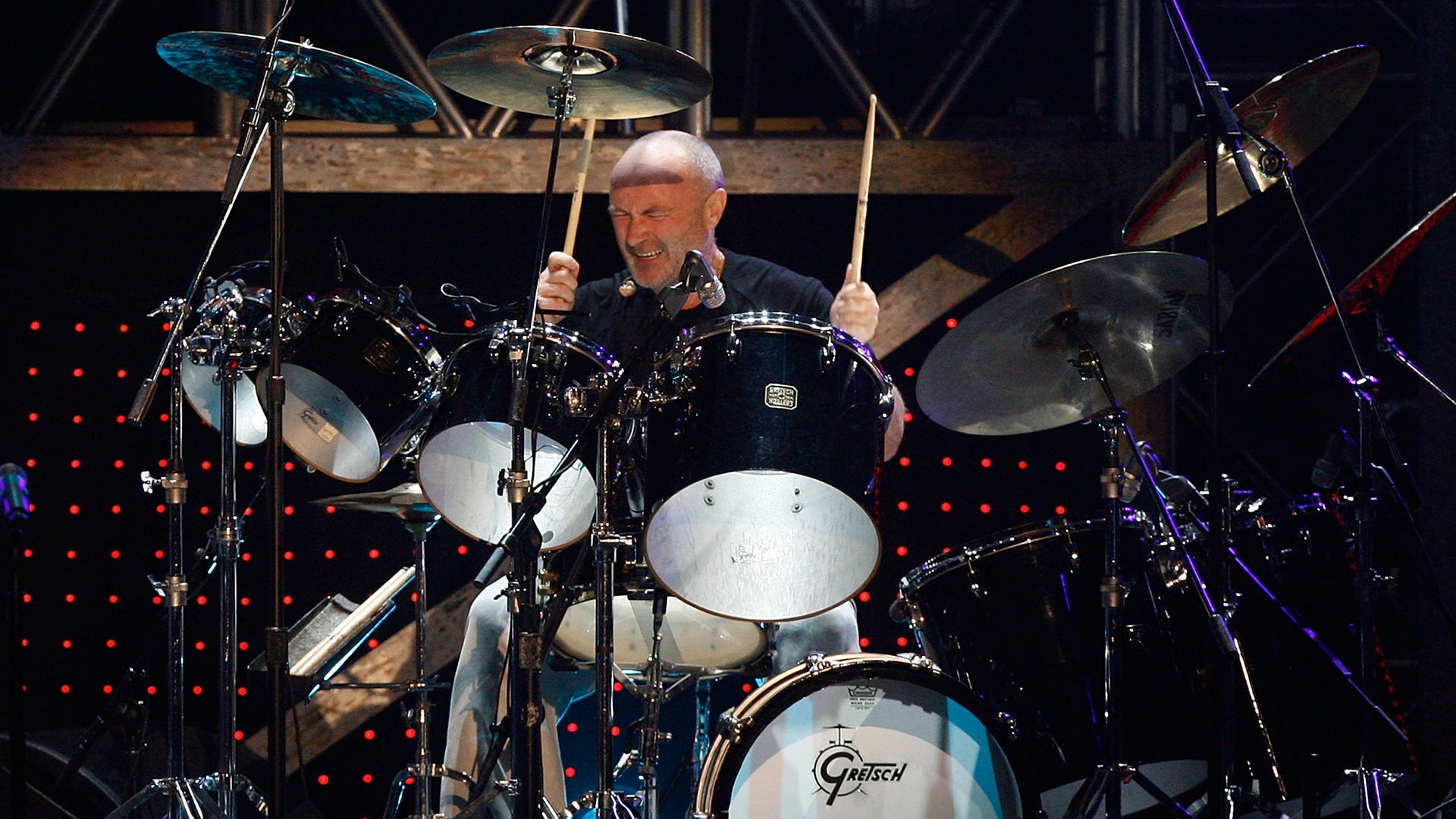 Watch the reunited members take on their 1983 hit "Mama" below.

Genesis' 'The Last Domino?' Tour, was originally scheduled for early 2020, but was pushed back due to the emergence of COVID-19. The band will head overseas for their North American leg running through November and December.

Check out Genesis’ September 20, 2021 setlist from Birmingham, U.K. below, and see a full list of scheduled U.S. dates here.

"Duke’s End" / "Turn it on Again"
"Mama"
"Land of Confusion"
Fading Lights / The Cinema Show / Afterglow
"That’s All" / "The Lamb Lies Down on Broadway" / "Follow You Follow Me"
"Duchess"
"No Son of Mine"
"Firth of Fifth" / "I Know What I Like (In Your Wardrobe)"
"Domino"
"Throwing it All Away"
"Tonight, Tonight, Tonight" / "Invisible Touch"
"I Can’t Dance"
"Dancing With the Moonlit Knight" / "The Carpet Crawlers"