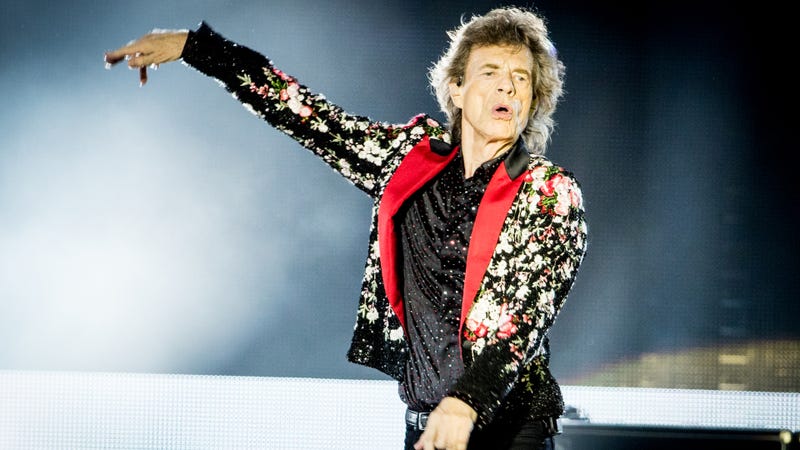 The Stones had already confirmed they would be moving forward with their upcoming No Filter tour without Watts, but it was certainly a mixed bag of emotions not seeing him behind the drum kit.

“It’s a bit of a poignant night for us,” Mick Jagger told the crowd early in the show.

“This is our first tour in 59 years that we’ve done without our lovely Charlie Watts. We all miss Charlie so much. We miss him as a band. We miss him as friends, on and off the stage. We’ve got so many memories of Charlie. I’m sure some of you that have seen us before have got memories of Charlie as well. I hope you’ll remember him like we do. We’d like to dedicate this show to Charlie.”

The performance was a private event organized by New England Patriots owner Robert Kraft and took place at Gillette Stadium in Foxboro, Massachusetts. The Stones’ No Filter tour will officially kick off on September 26, but their performance served as the unofficial beginning of a new era.

The show marked the debut of Steve Jordan as the band’s drummer. Prior to his passing, Watts had announced that he would be sitting out the tour and had personally selected Jordan to fill in for him.

Check out a complete setlist of the show below.