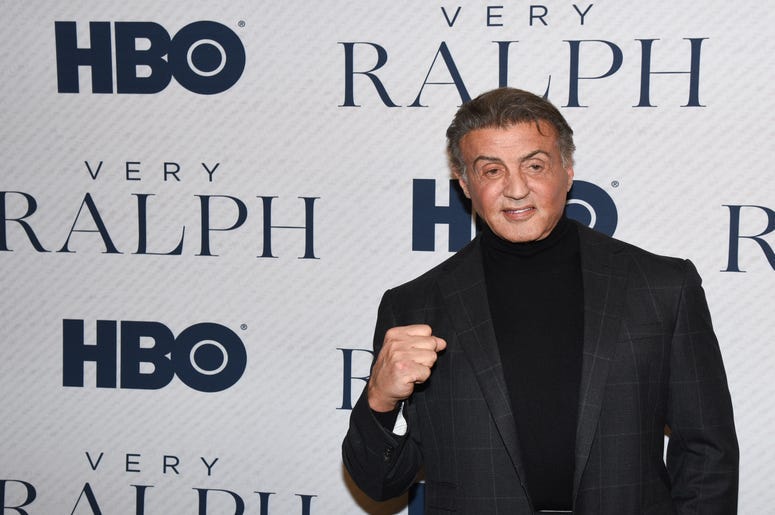 It has been over a week since the tragic passing of NBA superstar Kobe Bryant, and the tributes continue to pour in for the late icon, his daughter and the seven others who passed away in the helicopter crash. Many tributes have been made in Los Angeles, where Bryant played for 20 years, but now another tribute is being suggested in his hometown of Philadelphia. Sylvester Stallone recently said he wanted to see a Kobe Bryant statue put up in Philadelphia right next to his ‘Rocky’ statue.

In the video, Sylvester Stallone is sitting in the back seat of a car with paparazzi and fans surrounding. One of the people near the car asked the actor if he thought a Kobe Bryant statue should be put up next to the statue of his iconic Philadelphia movie character, Rocky Balboa. Not surprisingly, the actor responded by saying “Absolutely!”

While Bryant never played in Philadelphia, he was an icon of the city, playing high school basketball at Lower Merion high School, before going pro. While there is no official announcement about a Kobe Bryant statue in Philadelphia, many fans are agreeing with Stallone, calling for one to be put right next to Rocky. If that happens, it would truly be a great tribute to the icon from his hometown.