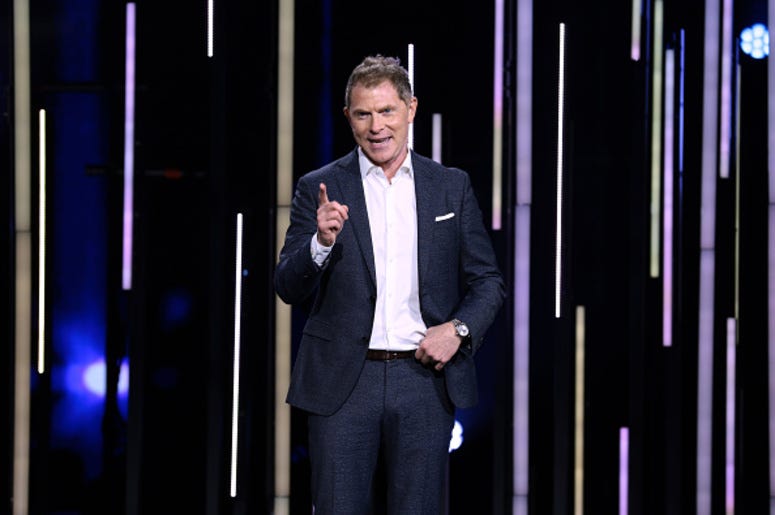 Celebrity chefs may be known to the world thanks to their television appearances, but rarely do people actually get to taste the food that makes them so popular. Luckily, that’s about to change in DFW, as celebrity chef Bobby Flay recently announced he’s bringing his burger chain to North Texas. There are currently only five Bobby’s Burgers locations in the US, and soon more will begin popping up in DFW.

Do y'all think this place will have lines like H-E-B in Frisco today? 🍔😋 https://t.co/uGYa08B1Jq

Bobby’s Burgers is a dine-in, to-go and drive-thru restaurant that was launched by Bobby Flay back in 2021. While the restaurant is currently only available in New York, Las Vegas and Atlantic City, they recently announced plans to expand to multiple new cities, including DFW. “Dallas is an ideal market for Bobby’s Burgers, and we’re ready to give residents a taste of the experience,” said Laurence Kretchmer, co-founder and managing partner of Bobby’s Burgers.

According to WFAA, Bobby’s Burgers also plans to expand to Charlotte, Las Vegas, Phoenix, Atlanta and Salt Lake City. The restaurant has not announced any more details about the expansion at this time. Soon, DFW will know what all the Bobby Flay fuss is about.