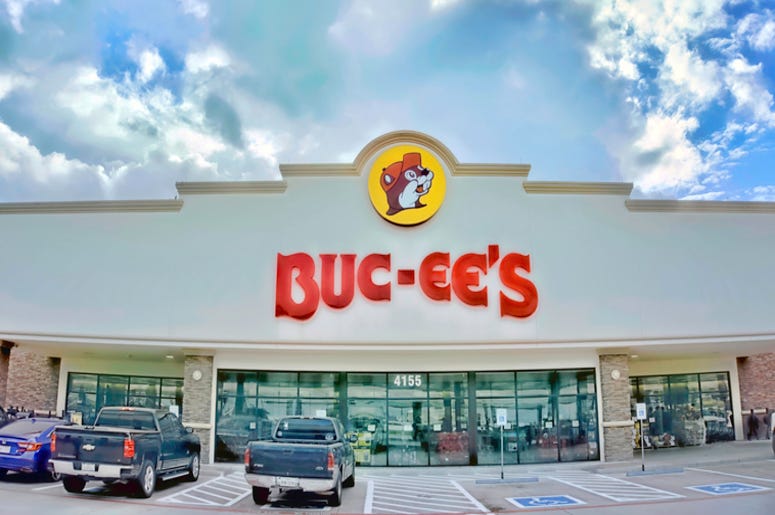 Texans takes the “everything is bigger in Texas” slogan very seriously. Any time anything comes to the Lone Star state, it usually becomes the largest in the country. However, soon they may be saying that about another state, as it was recently announced that Texas road trip staple Buc-ee’s will be opening their largest location in Tennessee.

Texas' record-holding Buc-ee's is about to be dethroned by Tennessee https://t.co/9vOpIgT7KB

Over the years, Buc-ee’s has built a cult like following throughout Texas as being the best road trip stop thanks to their massive stores locations, great food and exceptionally clean bathrooms. However, no Buc-ee’s is quite like the location in New Braunfels, which is the current record holder for the chain’s largest store. Sadly, that will soon no longer be the case, as it was recently announced an even bigger store will be opening up soon in Sevierville, Tennessee.

According to My San Antonio, the new location will be nearly 8,000 square feet larger than the New Braunfels location. Of course, plenty of Texans were disappointed by the news, with some calling the Texas staple a traitor. Hopefully the next Texas location is even bigger than the new Tennessee store.