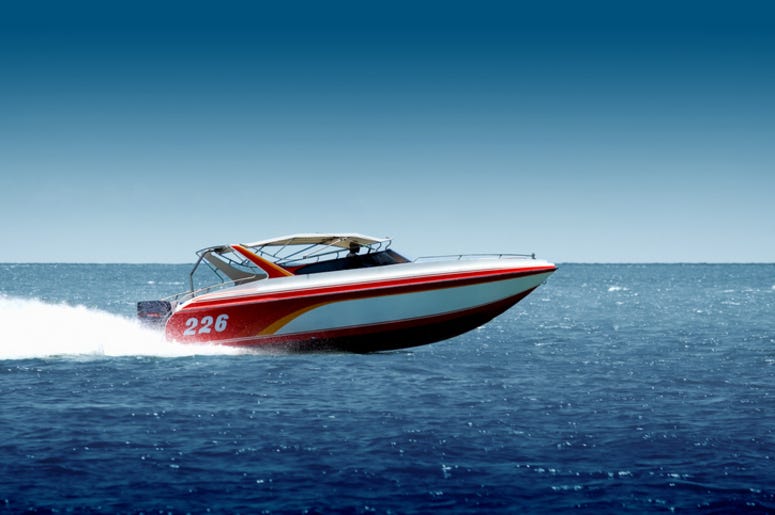 Self-driving cars are closer to being an everyday occurrence than ever before. Car makers have been working on the technology for years, but now it appears autonomous vehicles are being taken a step further. A DFW company is now working on a self-driving electric boat and they hope to have it ready by 2024.

Grapevine-based Alloy is attempting to take boating to the next level by creating an electric boat that’s capable of driving, avoiding other boats, and docking without a captain. According to Dallas Morning News, they have already developed a software prototype and hope to bring it to market by 2024. “The center for us is smarter, safer boats,” said Alloy CEO Brandon Cotter.

The company currently has $2.5 million in funding from Texas-based angel investors, and they aim to raise $10 million this year. Now, the team is focused on crafting the boat, partnering with another company to build the electric engine and battery packs. Soon a self-driving boat may not seem so far-fetched.