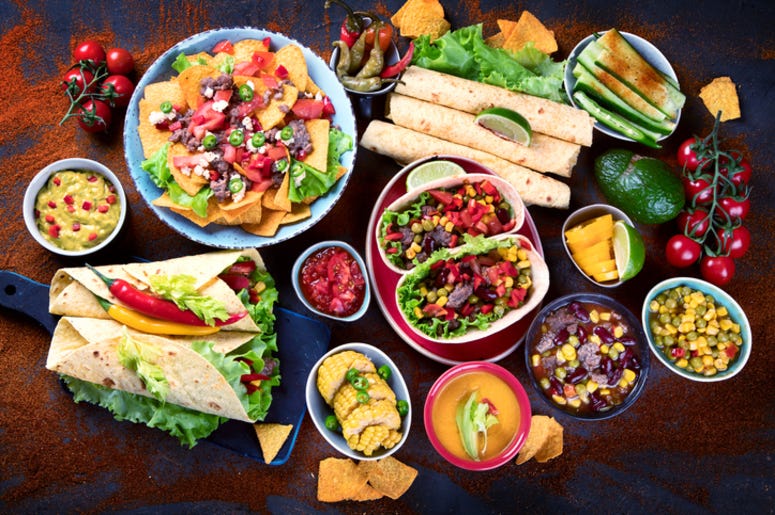 Texans don’t mess around when it comes to eating Tex-Mex. While some prefer the lesser known restaurants, it’s one that has lasted over 30 years in the metroplex that many call their favorite. Now, that restaurant has announced they are opening their first location in Frisco, spreading their range even further across North Texas.

Uncle Julio’s, which first opened in Dallas back in 1986, recently announced they will be moving into a space near Stonebriar Centre, at the intersection of Highway 121 and Preston Road. The Tex-Mex restaurant already has over 30 locations across the metroplex, including Lemmon Avenue, Keller Springs, Allen, Arlington, Grapevine, and Fort Worth. Now, they will be moving north, as their first Frisco location is expected to open in the second half of 2022, according to Dallas Culture Map.

“We have wanted to open in Frisco for years, and now with the perfect location, we have all the ingredients we need to create something truly special here," said Frisco's VP of operations John Johnson. For those who haven’t been to Uncle Julio’s, some of their favorites include made-to-order guacamole, margaritas muddled with fresh fruit, and mesquite-grilled meats.
Soon Frisco will know what the rest of the metroplex has known for years.