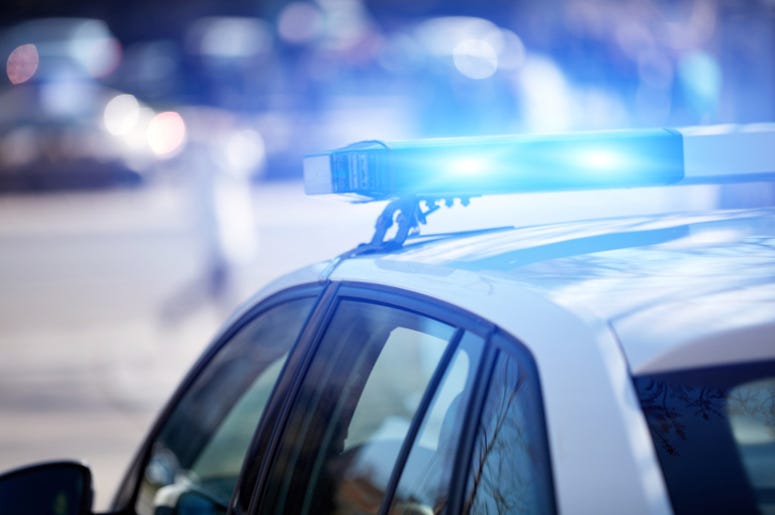 Most of the time, when a driver finds themselves in a police chase, it usually means they did something bad. However, one DFW driver got to experience it from the other side. A Good Samaritan recently gave a police officer a ride during a police chase, and the police department has now shared video of the civilian aided pursuit.

We continue to recover fugitives and stolen cars from our Flock Safety System. On Saturday, two WSPD Officers responded...

Over the weekend, two police officers in White Settlement were responding to a report of a stolen vehicle when the suspect took off, leading the officers on a chase. The officers started running after the suspect, but luckily as one started to fall behind, a helpful citizen pulled up to offer a hand. The driver offered Corporal J. Porter a ride, taking off with the officer in pursuit of the suspect.

According to WFAA, Officer Samuel Brown managed to catch up to the suspect and was taking him into custody as Corporal Porter and the driver pulled up. "I look over my shoulder, trying to see who's coming up on me, and then I see Porter jump out of the car. It was pretty funny," said Brown. Now, the police department has decided to share video of the pursuit from the civilian car. Hopefully this doesn’t lead to a rise in attempted citizen arrests.