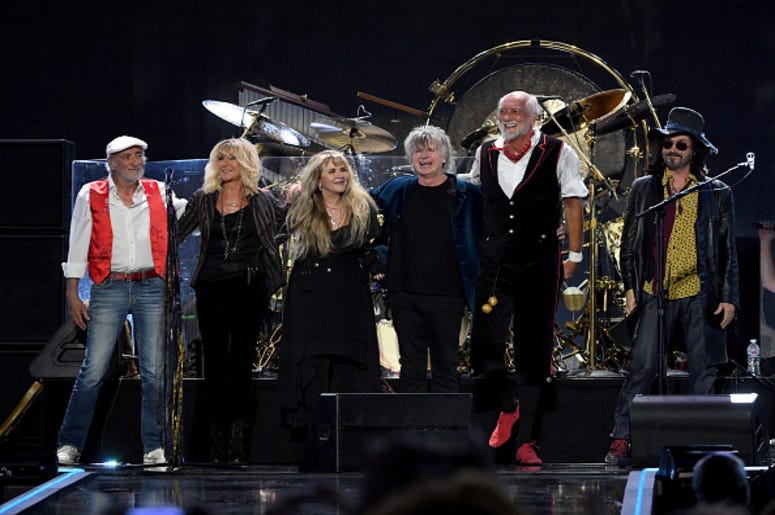 Music fans have been patiently waiting the return of live music, with many bands still remaining on hiatus. However, when touring finally picks up again Fleetwood Mac fans may be in for a surprise. Despite Christine McVie recently questioning a potential return to the road for the band, founding member Mick Fleetwood says he’s ready to start performing again, and may be up for the return of Lindsey Buckingham as well.

Mick Fleetwood tells us he's open to a reunion with Lindsey Buckingham and imagines what a Fleetwood Mac farewell tour may look like. https://t.co/uEBnXi7k6c

With plenty of time on his hands, Mick Fleetwood has been planning a potential farewell tour for Fleetwood Mac. “I think the vision for me, and I think it would be hugely appropriate, is that we actually say ‘this is goodbye’ and go out and actually do that,” said Fleetwood. While his statement seems to contradict McVie’s recent comments, it appears the rest of the band would be on board as well, according to Rolling Stone.

Of course, this led to questions about a potential Lindsey Buckingham comeback. According to Fleetwood, he has recently reconnected with Buckingham, saying “I’d love to think that all of us could be healed, and also respect the people who are in the band.” While nothing is official, this could mean a tour with the full Fleetwood Mac lineup could be coming.