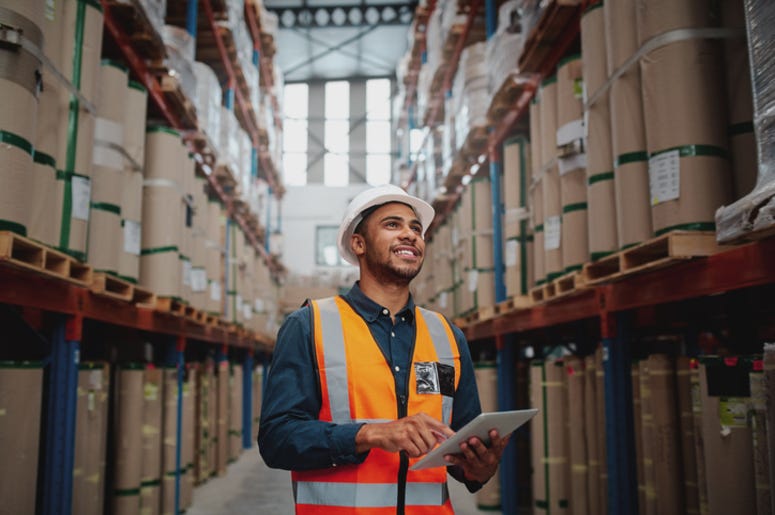 There isn’t much Texans like more than seeing their state pop up at the top of a list ranking anything in the United States. The most recent example comes from a recent study looking to find the hardest working cities in the country. According to the list, 8 Texas cities made the cut, with 6 coming from DFW including the number 5 spot.

This Dallas neighbor clocks in as one of hardest-working U.S. cities https://t.co/uqElecdEXK

Released this week by WalletHub, the list named Irving as the fifth hardest working city in the United States. According to Dallas Culture Map, the other cities in the metroplex making the list include; Plano at number 11, Dallas at number 13, Fort Worth at 16, Garland at 18, and Arlington at 20. Also making the list was Austin and Corpus Christi, with each landing in the top 10.

Using data from the U.S. Census Bureau, the study found that three-fourths of Irving residents 16 and over are in the workforce. Many online agreed with the list, especially those in DFW. Now, the rest of country will know just how hard everyone in the metroplex is working.