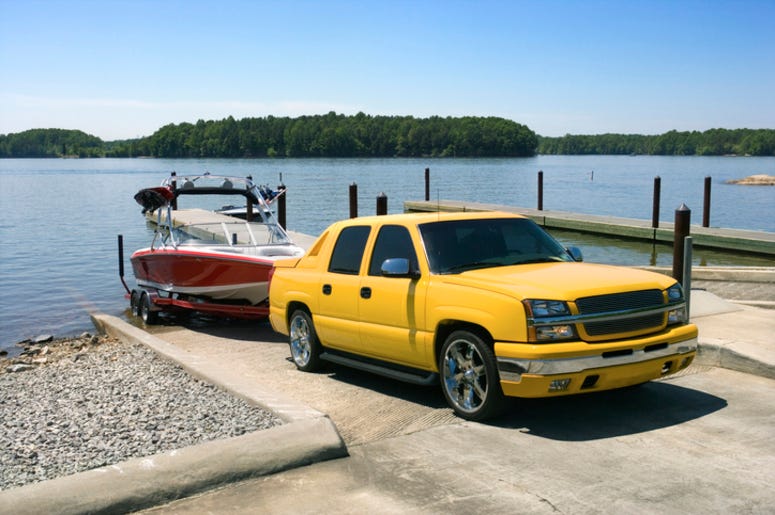 The only thing worse than being embarrassed in public, is having that embarrassing moment caught on live TV. That’s exactly what happened to one man recently, as his attempt to launch his boat into a lake ended with his car in the water as well. As seen in the now viral clip, the man’s truck quickly sank after sliding into the water from the loading dock.

WCIS reporter Jakob Emerson was recently doing a story at Lake Springfield in Illinois about a proposed project to build a second artificial lake in the area, when he was interrupted by a much more interesting story. During Emerson’s report, a man hilariously failed to launch his motorboat into the lake, as his car slid into the water when the driver got out to release the boat from the trailer. The reporter stopped his story, as he noticed the white GMC Sierra pickup was quickly sinking right behind him.

According to Fox News, it only took 25 seconds for the car to become fully submerged. Luckily no one was in the vehicle at the time, and everyone left injury free. Hopefully the driver’s next car doesn’t end up in the lake as well.