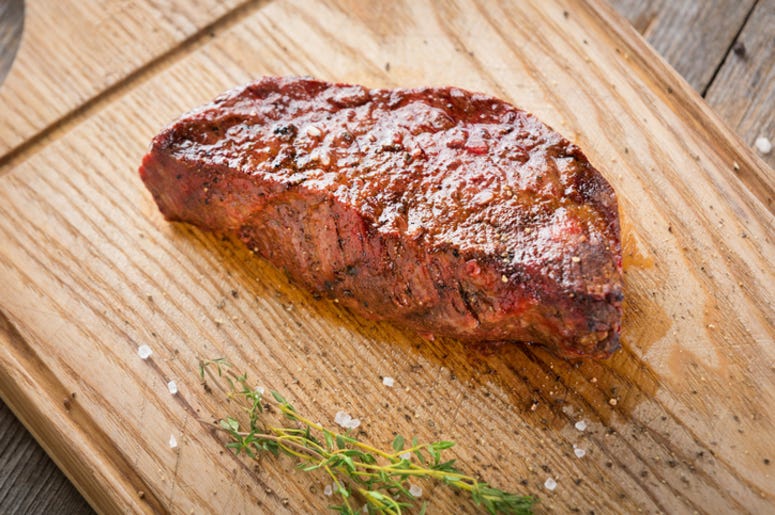 When it comes to cooking steaks, there are many different methods a chef could incorporate depending on the dish. However, most would assume none of those recipes involve using a toaster to cook the meat; until now. A professional chef went viral recently after claiming he cooked a steak in a toaster saying “it’s not bad.”

Cooking a steak in a toaster isn't as bad as it sounds, sure we're never going to do this in the pub but for amateurs...

Many online were outraged after seeing the Facebook post from The George Pub & Grill’s chef showing off a steak they cooked in a toaster. According to Craig Harker, he bought a cheap toaster, believing the steak would ruin it, after seeing a viral video of a girl claiming she cooks steak in the toaster. “Cooking a steak in a toaster isn't as bad as it sounds, sure we're never going to do this in the pub but for amateurs who can't cook a steak how they like it, it's not bad,” said Harker.

The chef was definitely surprised by the results, as the steak was actually able to cook while inside the toaster, according to Bro Bible. While he doesn’t believe he will be using this method in the restaurant, he made the attempt for “a little experiment and all in the name of science,” said Harker. Hopefully this doesn’t lead to more toaster steak attempts.