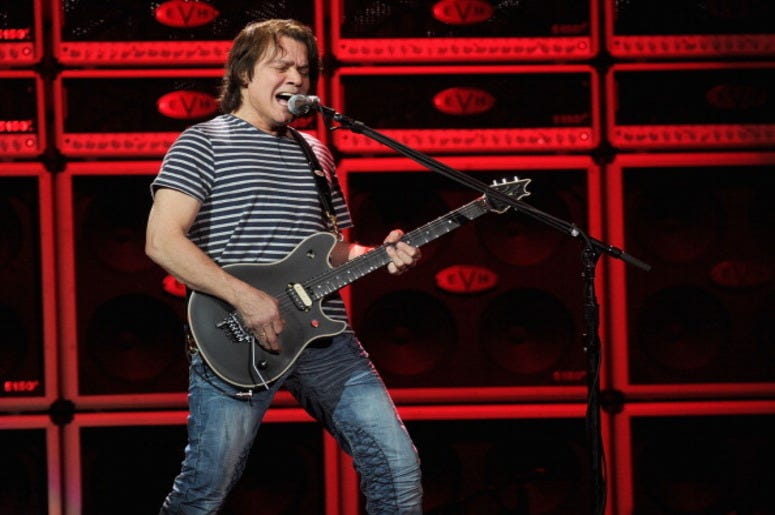 Van Halen fans often debate which of the band’s lead singers were best. Now, it appears another singer has joined David Lee Roth and Sammy Hagar in that debate, and no; it’s not Gary Cherone. A fan recently went viral with his mashup of Van Halen and Stevie Wonder, and many fans are calling it perfect.

In the video, YouTuber Bill McClintock combined Van Halen’s ‘Unchained’ with Stevie Wonder’s ‘Uptight,’ using videos of both performing their songs. This is not the first mashup McClintock has gone viral for, as his YouTube channel is full of rock and metal mashups, according to Loudwire. Many fans are calling this one of his best though, as since being shared it has been viewed over 115,000 times.

Of course, many fans immediately began to wish this combination actually happened, with some even calling Wonder the new “best” Van Halen frontman. “In this alternate universe, Stevie Wonder beat out Sammy Hagar for lead vocalist when David Lee Roth Left,” said one commenter. Hopefully more Van Halen and Stevie Wonder mashups are on the way.