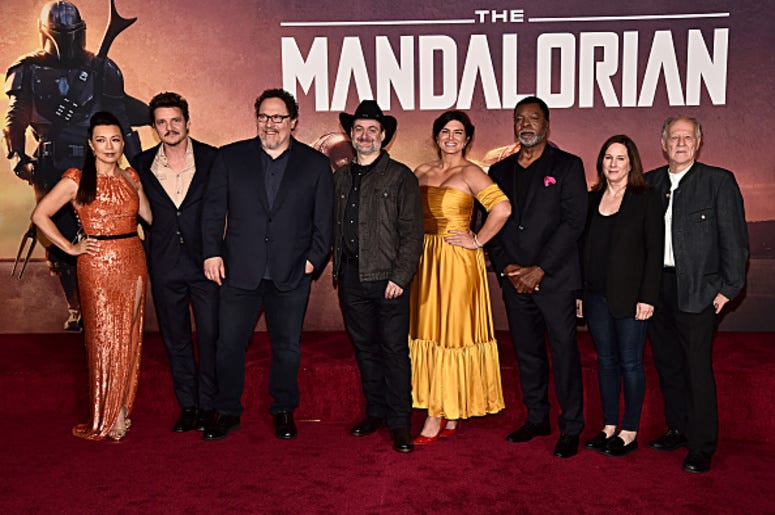 Usually when someone shares a video that goes viral, it leads to 15 minutes of fame, and that’s about it. However for one YouTuber; a viral deepfake video just landed him a job with Lucasfilm. The production company behind ‘Star Wars’ recently announced they have hired YouTuber Shamook to be a part of their Industrial Light and Magic team, focusing on visual effects, after seeing his viral deepfake video about ‘The Mandalorian.’

YouTuber Shamook has grown following online thanks to his deepfake videos, but it is his ‘Mandalorian’ deepfake that has gained the most attention. In the video, Shamook improves the VFX used in the season 2 finale to de-age Luke Skywalker. According to NME, the video has been viewed over 2 million times.

“[Industrial Light and Magic is] always on the lookout for talented artists and have in fact hired the artist that goes by the online persona ‘Shamook,’” said a Lucasfilm representative. Many of the Youtuber’s followers were excited about the news, despite it meaning less content shared online. Hopefully Shamook’s work can help get rid of some of the ‘Star Wars’ critics.