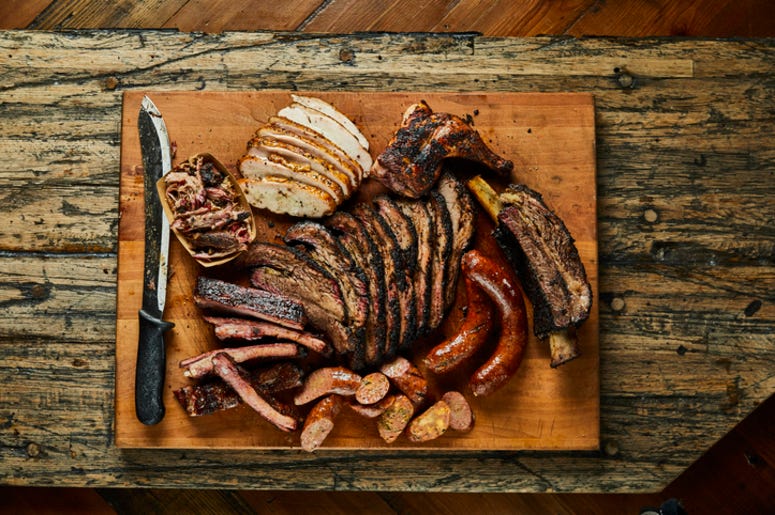 When it comes to barbeque, Texas doesn’t mess around. Just about anywhere you go in DFW, there is likely a barbeque spot nearby that would make just about every other state jealous. Now, even more barbeque is coming to town as the owners of Terry Black’s Barbeque recently bought a spot in Fort Worth for a new restaurant.

One of the best-known names in Texas barbecue invests in West 7th, but what will the Black family open there? https://t.co/n5JBp0JTnE

Back in October, the owners of Terry Black’s Barbeque purchased the former Wendy’s located at 2926 W. Seventh St. with plans to demolish it and build a traditional barbecue restaurant in its place. “Nothing is imminent — we’re just excited to be in Fort Worth,” said Mark Black.

According to Fort Worth Star Telegram, the family has bought about 10 properties statewide with plans to open barbecue restaurants, smaller stands, clubs or hotels. It is unknown if the new Fort Worth restaurant will be a Terry Black’s Barbeque, or a new brand of barbeque. Whatever it is, plenty are just happy to have even more barbeque options in the metroplex.