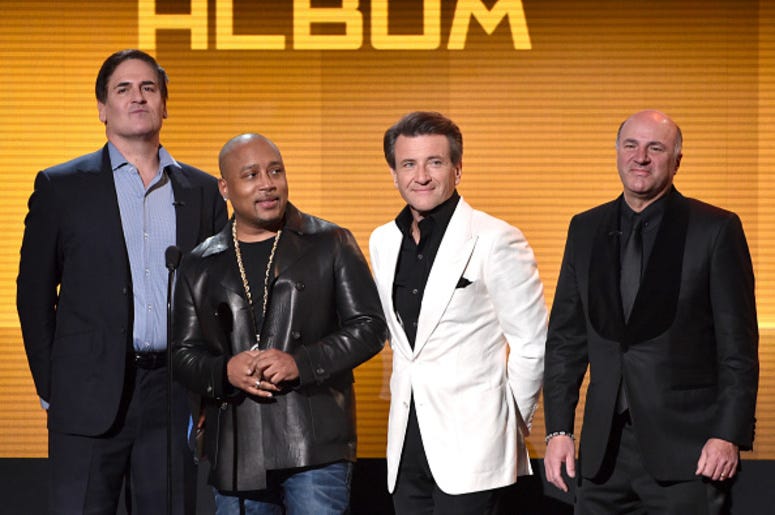 Everybody thinks they have the cure for hiccups, but in the end all remedies ends up being a myth. Some people believe holding their breath works, while others attempt the more childish theory that getting scared ends the involuntary action. However, one doctor from Texas believes he has found the actual cure, and is going on ‘Shark Tank’ to try and get it off the ground.

Dr. Ali Seifi, a neurointensivist at UT Health San Antonio, is about to take on the challenge of a lifetime; trying to convince Mark Cuban and the rest of the cast of ‘Shark Tank’ to invest in his product, “HiccAway.” The product is a straw-like device that a hiccup sufferer uses to sip water through to end the involuntary spasm of the diaphragm muscle between regular breaths. “I can confidently state that HiccAway is one of the few products on Shark Tank so far with a strong published research study as a backup,” said Dr.
Seifi.

According to Dallas Culture Map, the episode featuring the Texas doctor will air Friday, January 21. Many are hoping the doctor receives funding so they can give the product a try. Hopefully someone on set has the hiccups while he is pitching.