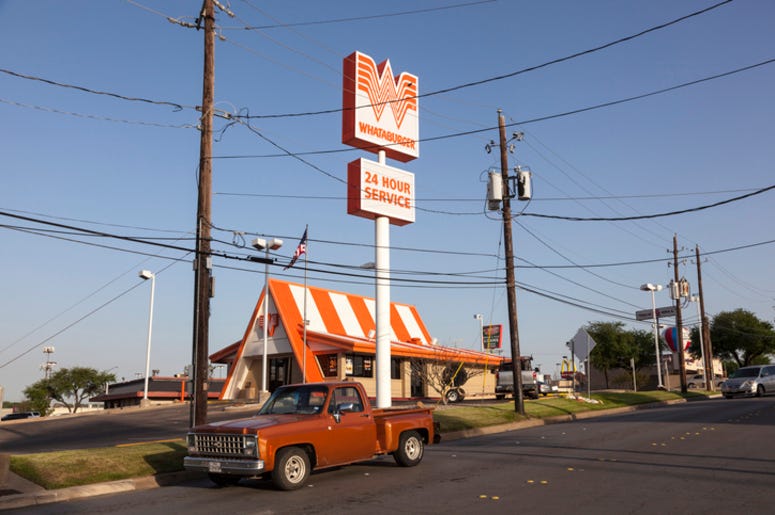 Texas’ love for Whataburger is well known, but sometimes people’s obsession with the fast food chain can even surprise other Texans. Whataburger locations in Texas have seen prom celebrations, weddings and just about every major event that can take place. Now, a new one can be added to the list as a woman recently decided to throw her baby shower at a DFW Whataburger.

The popular social media account, Dallastexas_TV, recently shared photos and video from a baby shower that took place at a DFW Whataburger. Not much is known about the event, but as seen on the post, pink and blue balloons were set up at one of the booths inside the fast food restaurant. “They having a Whatababy,” the now viral video was captioned.

Of course, many other Texans were jealous they didn’t have a Whataburger baby shower. Many pointed out they would prefer an event with food from the fast food chain. Now, Whataburger locations across Texans should get ready for a flood of baby showers coming their way.