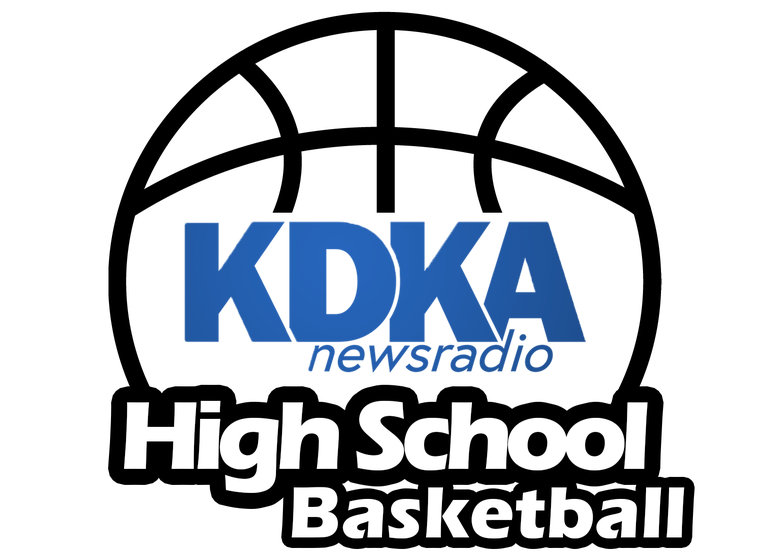 The weekly broadcast on 100.1 FM and AM 1020 KDKA will take place every Friday night beginning January 7, 2022, and will run through the WPIAL Basketball Championships in early March.

“High School athletics are the heartbeat of many communities in Southwestern PA,” said KDKA Radio Senior Vice President and Market Manager Michael Spacciapolli. “We are thrilled to be able to expand our high school platform and bring the first ever high school basketball game of the week to KDKA Radio.”

“Our team and coverage will be expansive across a variety of platforms,” Spacciapolli added. “In addition to the play-by-play of the games, we will have extensive social, digital, and video coverage, as well as recognition of some great players and performances throughout the season.

The Game of the Week broadcast will start every Friday with the KDKA Tip-Off pregame show at 6pm hosted by KDKA’s Rick Dayton, Josh Rowntree and Dan Zangrilli along with a weekly visit from the Post-Gazette’s Mike White. KDKA Tip-Off will be a look around high school basketball in the WPIAL from all angles, and will set the stage live from the Game of the Week.

With each having over a decade of experience broadcasting local high school and collegiate athletics, Zangrilli and Rowntree will provide the play-by-play commentary for the game as well.

As he has done throughout football season, KDKA’s Ben Tenuta will continue to produce video highlights and recaps to be featured on KDKA Radio’s social media platforms.

Cale Berger will continue in his role with KDKA Radio’s high school sports coverage, coordinating social media efforts and selecting the KDKA Radio Player of the Game every week.

In a continuation of his weekly article this football season, Rowntree will highlight the top individual performances by the region’s top players with the KDKA Radio Super 7 Watch List every Monday.

At the end of the season, KDKA Radio’s high school sports panel will select 14 players (7 boys, 7 girls) to receive the prestigious Super 7 Awards.

“This will be an interactive experience across KDKA Radio that high school basketball fans in this region have never seen before,” said Spacciapolli.