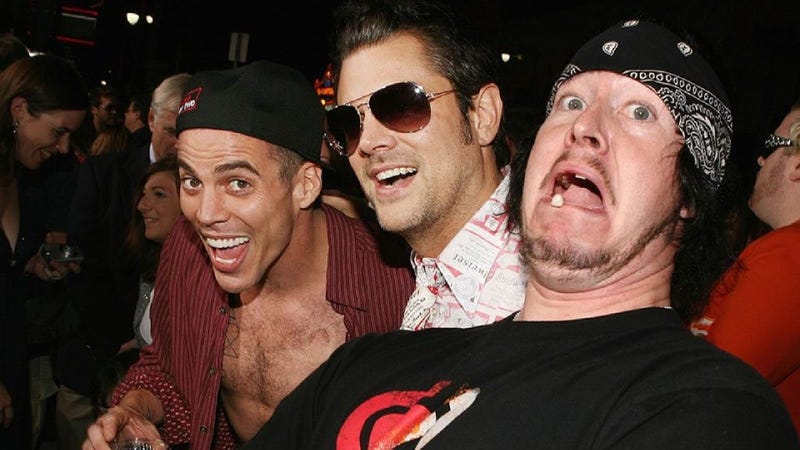 After several pandemic-related delays, Jackass Forever will hit theaters on October 22, 2021 and the film's first trailer has dropped.

Johnny Knoxville, 50, has said this will be his last "Jackass" film and based on the trailer he'll be going out performing stunts that are as wild as ever. 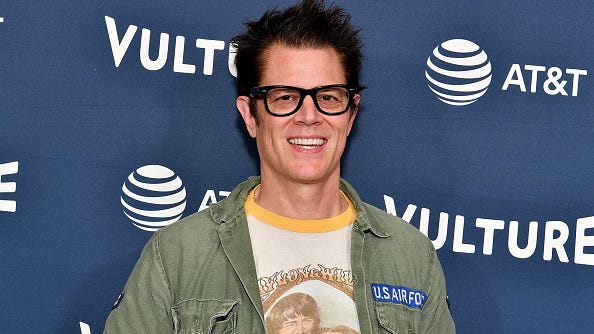 "Jackass" regulars Steve-O, Chris Pontius, Dave Englund, and Wee Man are all back for this one plus newbies like Japser, Rachel Wolfson, “Poopsie” McInerny, and an appearance from superfan, Eric Andre. 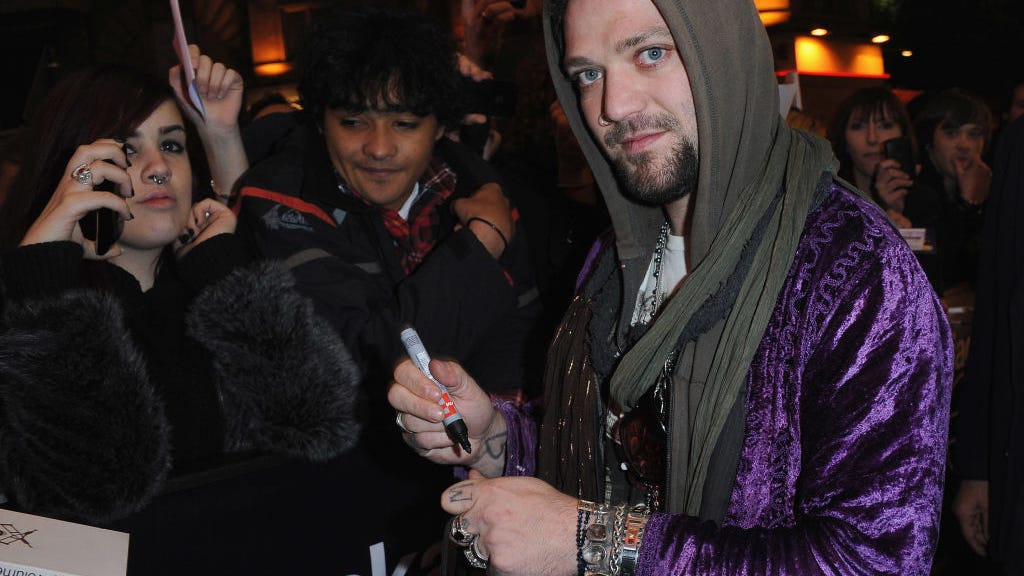 'Jackass Forever' will be the first film in the franchise since 2010's Jackass 3-D and the first since the death of cast member, Ryan Dunn.