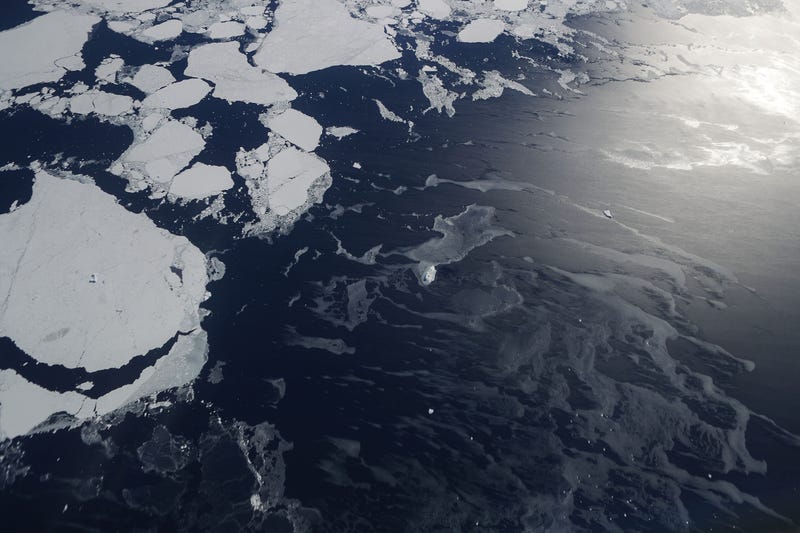 This announcement is making waves – literally.

National Geographic cartographers believe "the swift current circling Antarctica" is worthy of its own name: the Southern Ocean. The body of water is the fifth ocean officially recognized by Nat Geo, and the first new one since the company started making maps in 1915.

Four oceans or five? It's #WorldOceansDay🌊 and National Geographic is making a change to recognize the Southern Ocean as a fifth official ocean in our atlases and maps! https://t.co/HSHRUAyWuE

"Anyone who has been there will struggle to explain what's so mesmerizing about it, but they'll all agree that the glaciers are bluer, the air colder, the mountains more intimidating, and the landscapes more captivating than anywhere else you can go," said Seth Sykora-Bodie, marine scientist at the National Oceanic and Atmospheric Administration and National Geographic Explorer.

According to a news release, Nat Geo’s Map Policy Committee "had been considering the change for years," one long recognized in the scientific community but not officially green lit by international agreements.

"We’ve always labeled it, but we labeled it slightly differently (than other oceans),” said National Geographic Society Geographer Alex Tait. "This change was taking the last step and saying we want to recognize it because of its ecological separation."

Many have praised the update, which comes decades after an official recognition of the Southern Ocean was repealed in 1953 citing controversy.

Earlier this year, NOAA acknowledged the body of water as distinct, paving the way to Tuesday’s announcement.

The Southern Ocean is much defined by its current, scientists said.

The distinction will also have an impact on geography and environmental curriculum worldwide. "I think one of the biggest impacts is through education," Tait said. "Students learn information about the ocean world through what oceans you’re studying. If you don’t include the Southern Ocean then you don’t learn the specifics of it and how important it is." 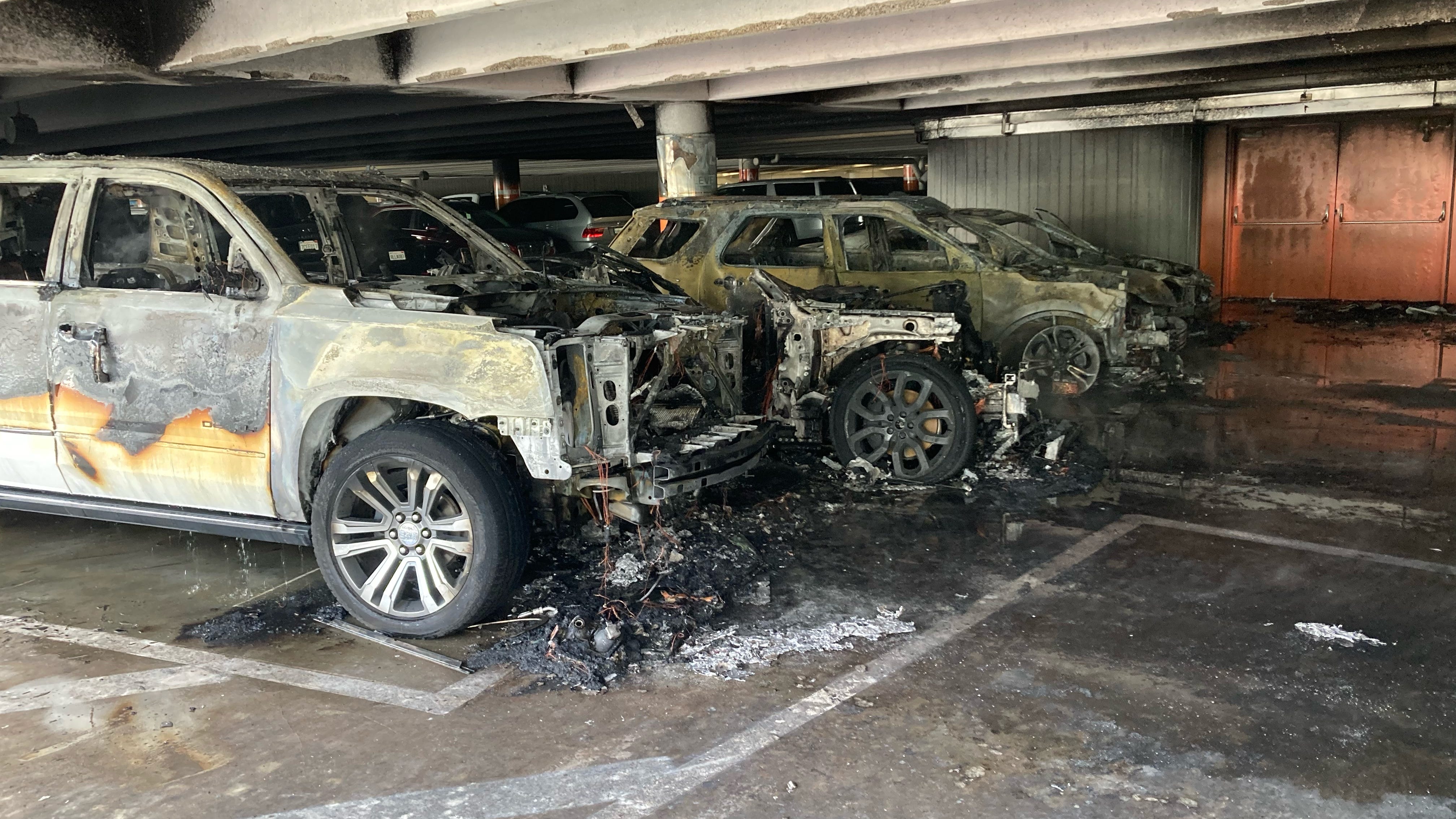