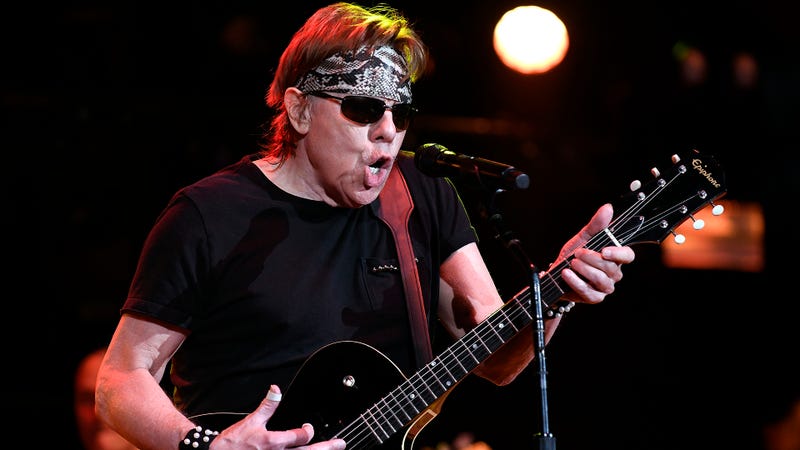 George Thorogood is getting set to celebrate 50 years of being "bbbbad to the bone" next year with the Bad All Over the World – 50 Years of Rock tour kicking off in early 2023, which will also include his first Canadian dates in three years.

George Thorogood, best known for his gritty Rock singles "Bad To The Bone," "One Bourbon, One Scotch, One Beer," and "I Drink Alone," performed his very first set with longtime backing band The Destroyers on December 1, 1973. Drummer Jeff Simon is the only other remaining founding member of the group.

Following a jaunt on the Rock Legends Cruise in February, Thorogood and the Destroyers will head west for a number of concerts in Oregon, Washington, California, and Nevada before visiting our friends up north into mid-May. Tickets and meet & greet options are available now. For further information, visit GeorgeThorogood.com.

Browse and follow more of Audacy's all-new stations like 80s Guitar, Rock N’ Road, Freedom Rock, The Canyon, Arena Rock, Wake Up and Rock, and The Roots of Rock for those who crave the early days.