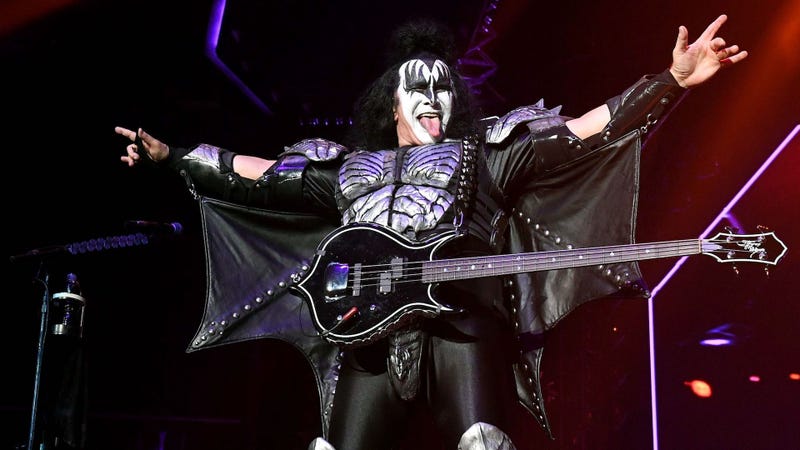 They’ve said they’re done for real this time, but KISS is still giving you plenty of chances to catch them before they say goodbye.

In a new interview with Chaoszine, KISS bassist Gene Simmons elaborated on the band’s plans for the remainder of their End of the Road Tour. For one, the actual end of the road is unclear.

"We don’t know. We’ve never retired before. This is our first time," Simmons said of when the band’s tour might actually wrap up.

"It’s like painting a painting or writing a book. When somebody says, 'When is it gonna be finished?' You’re in the middle of it, you don’t know." 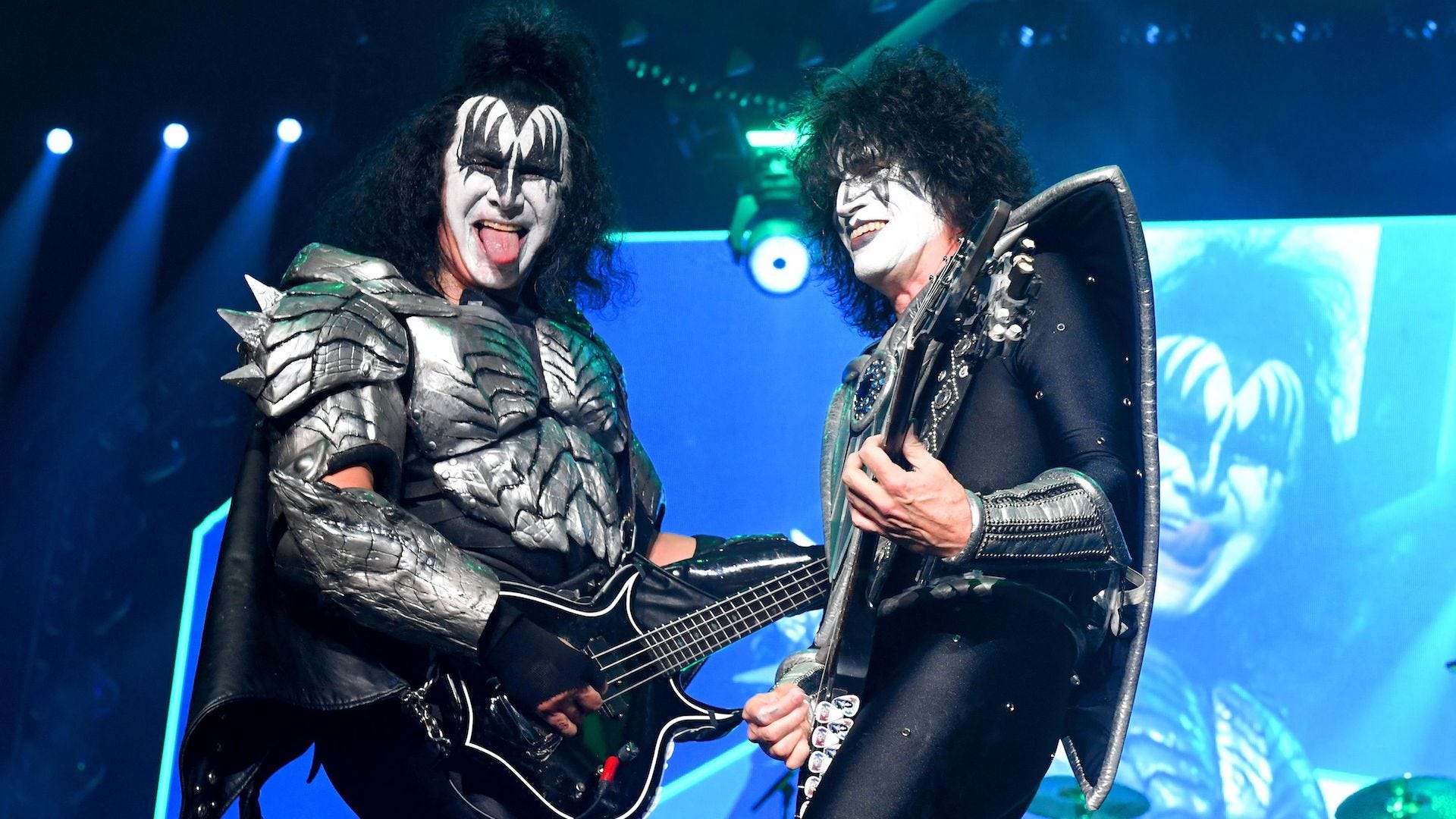 Gene Simmons says Beyoncé 'would pass out' in his KISS costume

For a band that’s saying farewell, Simmons spoke with enthusiasm about the tour. In fact, it’s going so well that the band is planning on extending it for a long, long time.

“The crew is happy. Everybody’s happy. So we’ve decided to add another 100 cities before we stop,” Simmon stated. “I don’t know how long that’s gonna take."

Simmons didn’t venture to give a guess on when the tour will actually wrap up. “This is a tour that will not stop until it stops,” he exclaimed. “So we’re not gonna take a year off and then resume. We’re in tour mode, and we’re gonna stay out there until we stop.”