A DoorDash driver was determined to get his Happy Meal, one way or another.

On Saturday, James Springer left McDonald’s employees terrified after he was unable to order a Happy Meal during breakfast hours, according to Stafford County Sheriff Department, reported Newsweek.

Happy Meal Order Sparks Crime Spree A suspect was arrested yesterday after a disturbance over a Happy Meal at a...

Posted by Office of Stafford County Sheriff on Sunday, June 6, 2021

Unable to get the Happy Meal during the morning, the 36-year-old Virginia man became irate in the restaurant and told employees he would return to "execute everyone" before driving off in a white Toyota sedan, police said in a Facebook post.

After he left the McDonald's, a victim on the road alleged that Springer pointed a handgun at her and her passengers while merging onto a nearby expressway. A second victim claimed they were parked at Panera Bread when the suspect pointed a gun at them as well.

Posted by Office of Stafford County Sheriff on Sunday, June 6, 2021

One of the victims said he recognized the suspect as a DoorDash driver but did not know his name, the police noted. 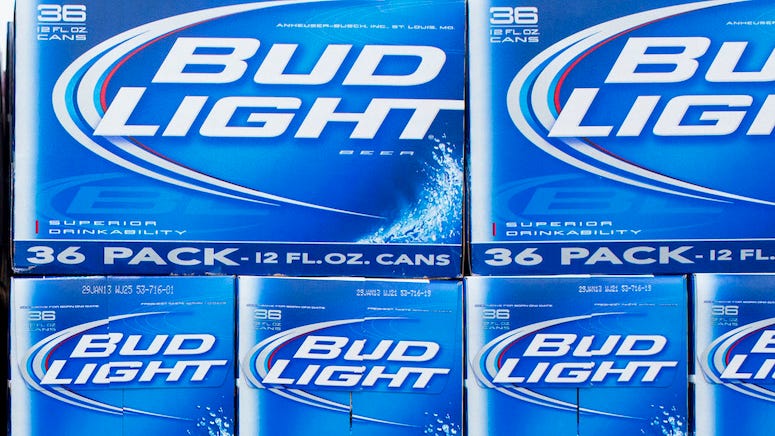 Springer returned to the original McDonald’s location where police were waiting, according to authorities. He was taken into custody and was connected to all three incidents. Police later discovered a black BB gun in the car.

Police say that Springer told them he though recent decriminalization efforts made it legal to point BB guns at people.  He was charged with disorderly conduct, abusive language, and four counts of brandishing. 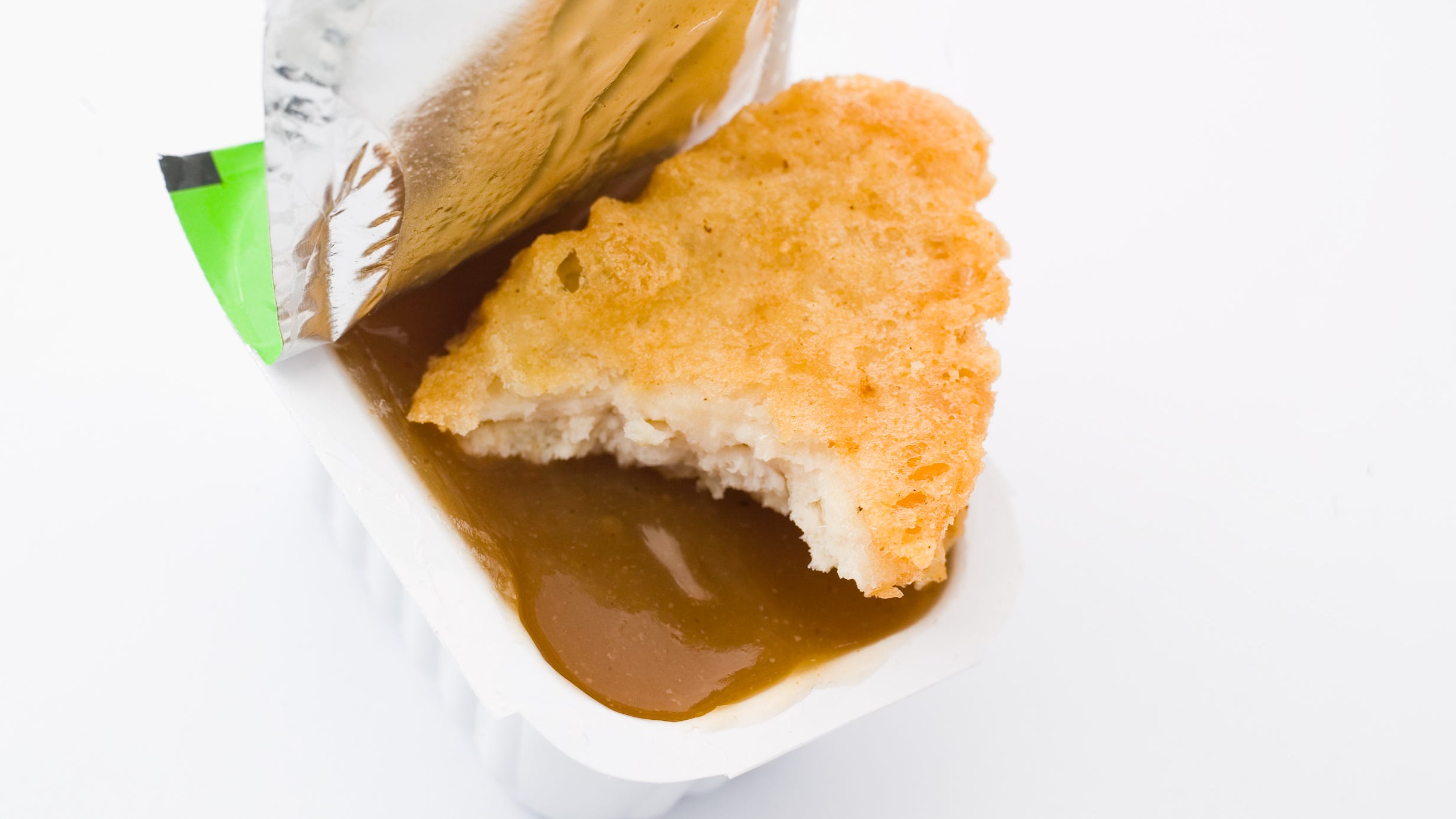 He was held at the Rappahannock Regional Jail on a $1,500 bond.

On a side note, Springer never got his Happy Meal.