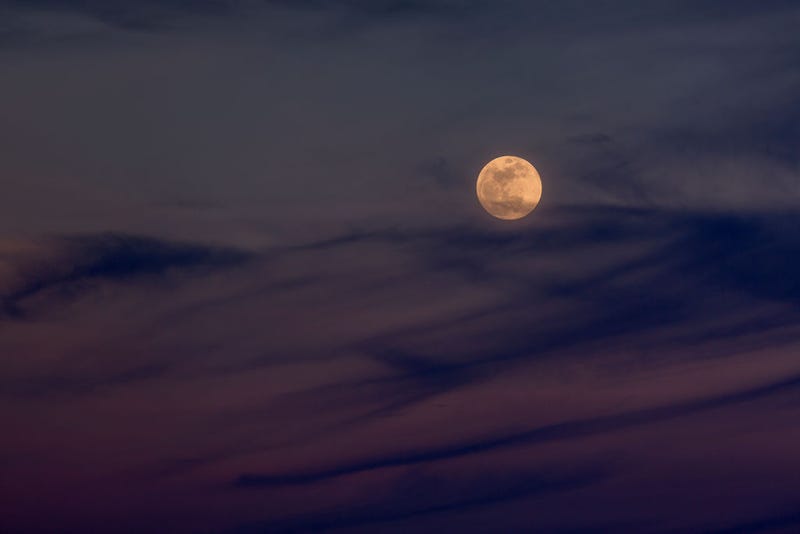 Every coast in the country is facing rapidly increasing high tide floods. According to research by NASA, this is due to a "wobble" in the moon's orbit along with climate change-related rising sea levels.

The new study from NASA and the University of Hawaii, published in early July, warns that upcoming changes in the moon's orbit could lead to record flooding on Earth in the next decade.

Researchers found flooding in American coastal cities could be multiplied in the 2030s, when the next moon "wobble" is expected to happen. They expect the flooding to significantly damage infrastructure and displace communities.

The wobble is nothing new. First reported in 1728, it’s only become more dangerous now as climate change has affected sea levels.

But it’s different now. NOAA reported more than 600 such floods in 2019. Scientists are expecting three to four times that amount in the mid-2030s, after sea-level rise has another decade to progress.

According to the study, floods could happen as frequently as every day or every other day.

Almost all U.S. mainland coastlines, Hawaii and Guam are expected to face these effects.

Researchers are hoping their findings will be a call to action to initiate plans to preserve and protect areas now before the flooding begins.