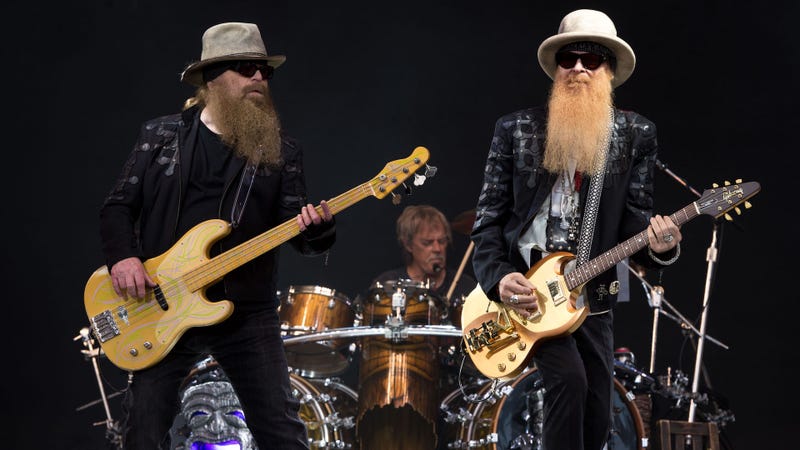 The show will go on for ZZ Top.

Following the passing of bassist Dusty Hill, guitarist and lead vocalist Billy Gibbons has said that ZZ Top will continue on as a band.

In a tweet, media personality Eddie Trunk said that he received a text from Gibbons, which included Hill’s wishes for the band should he pass away. “As Dusty said upon his departure, ‘Let the show go on!’ and… with respect, we’ll do well to get beyond this and honor his wishes,” Gibbons reportedly said. 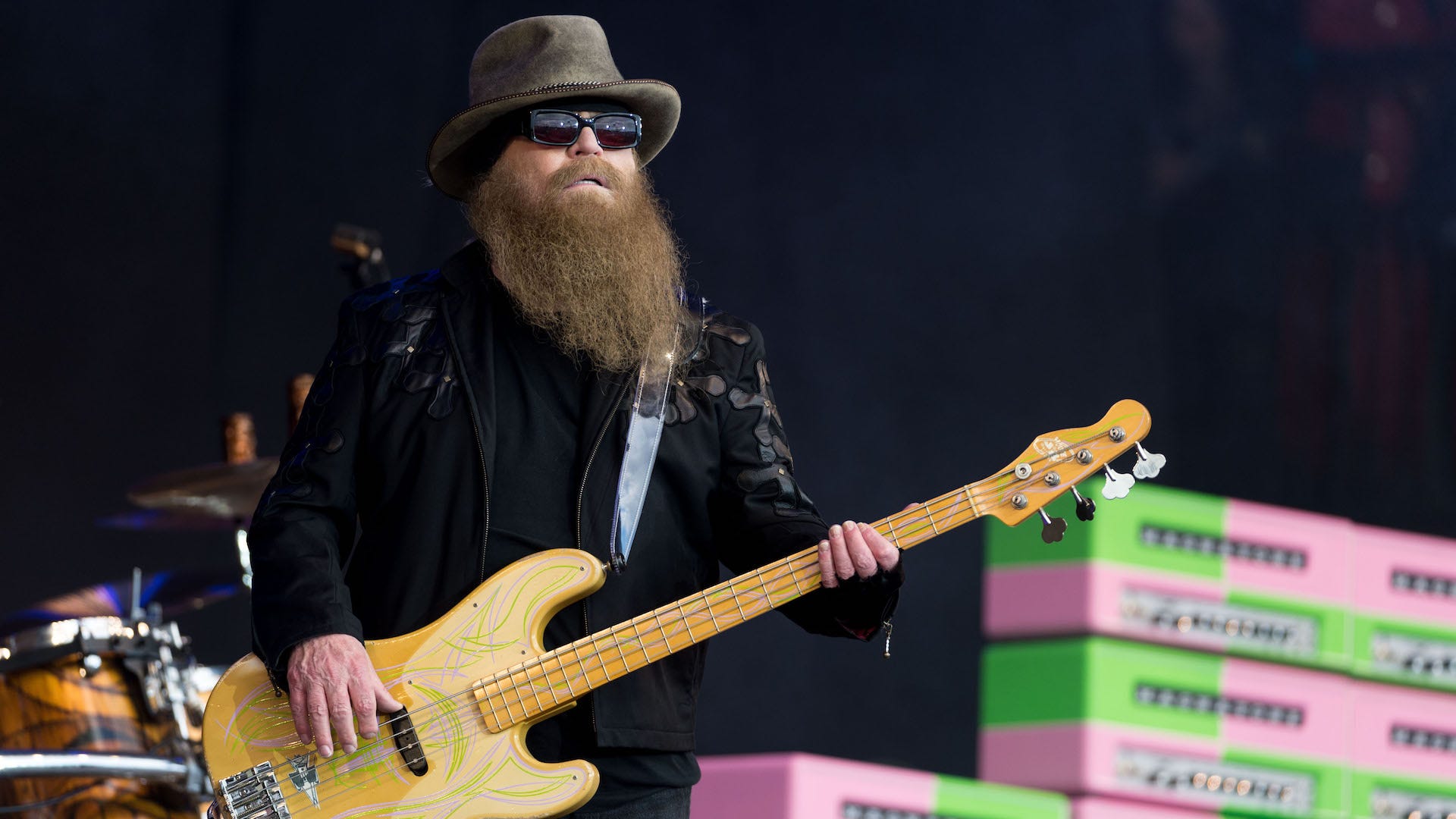 Just days prior to his passing, ZZ Top took to their Facebook page to announce that Hill would be stepping back from their tour to address a hip injury.

“Per Dusty’s request ‘The show must go on!’” The band wrote. “With that directive, ZZ Top has put the services of Mr. Elwood Francis, their trusted guitar tech of the past two decades, into play with his slide guitar, bass guitar, and harmonica playing in full swing.”

The band’s statement falls in line with another text Gibbons sent to Trunk, “Dusty emphatically grabbed my arm and said, ‘Give Elwood the bottom end and take it to the Top.’”

In the wake of Hill’s passing, ZZ Top canceled their July 28 concert in Simpsonville, South Carolina. The band is set to resume their tour on July 30 with a show in Tuscaloosa, Alabama.