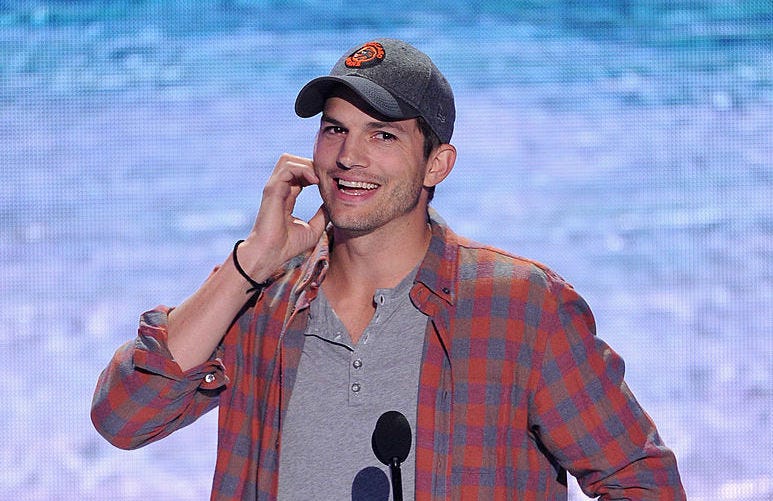 (WAAF 107.3) - When it isn't airing shows about teenage pregnancy drama and dating competitions, MTV has decided to bring two of its classic programs into the 21st century: the celebrity prank show "Punk'd" and the dating game show "Singled Out."

According to People, there's a catch. Although there have been 20 episodes ordered for both shows, they will each only last approximately 10 minutes to keep up with viewing content through mobile devices as well as dwindling attention spans. And rather than airing on MTV itself, they will be available to stream on the “mobile-first media technology platform", Quibi.

From 2003 to 2007, "Punk'd" host Ashton Kutcher terrorized some of the biggest names in music, movies, sports, and television through some twisted (and at times, dark) pranks. Some rock stars that have been the victims of "Punk'd" host Kutcher include Dave Navarro of Jane's Addiction, Mike Shinoda of Linkin Park, and Tommy Lee of Mötley Crüe.

In the original version of "Singled Out," which was co-hosted by Chris Hardwick, Jenny McCarthy, and Carmen Electra, a single contestant would narrow their potential date options from 50 candidates down to one.

"Punk'd" and "Singled Out" aren't the only classic MTV programs expecting a reboot. "A Double Shot at Love" received a revival featuring the "star power" of Vinny Guadagnino and DJ Pauly D of "Jersey Shore," and possible revampings for "Real World" and "Daria" are also being discussed.