PHILADELPHIA (KYW Newsradio) — Speed cameras on Roosevelt Boulevard have been so effective at slowing traffic that city leaders are saying the state legislature should renew and expand the program.

The five-year pilot program authorizing expires at the end of 2023. City officials gathered Tuesday on the Boulevard at Goodnaw Street, to push for legislation to make the cameras permanent. 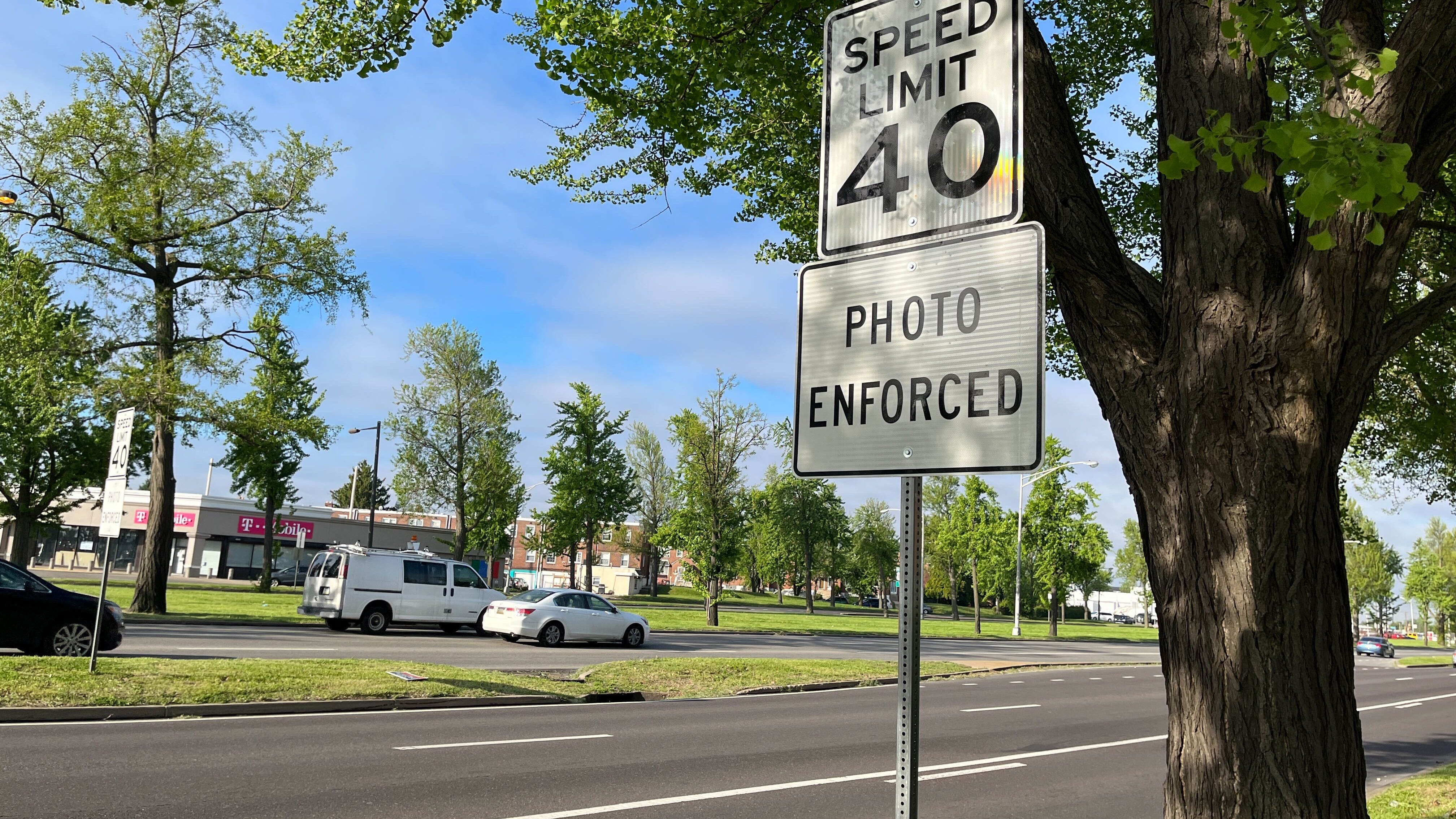 Since June of 2020, speed cameras along Roosevelt Boulevard have been churning out $100 tickets for drivers who violate the 40 mph speed limit. Speeding on the Boulevard is down 93% since the cameras were activated, said Mike Carroll, the city’s deputy managing director for transportation, infrastructure and sustainability. A University of Pennsylvania study showed fatalities were down by half in the first seven months of the program, Carroll said. 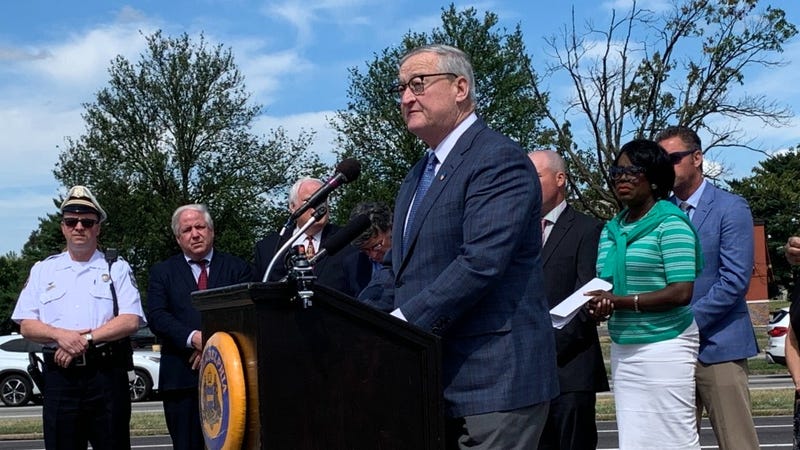 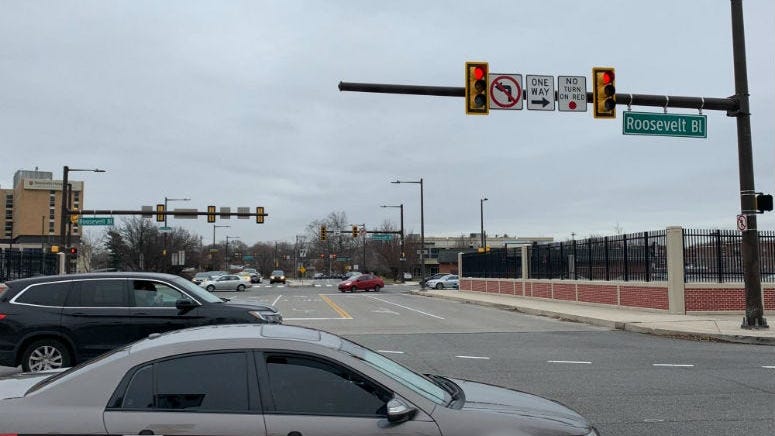 Mayor Jim Kenney said the cameras saved an estimated eight lives in the first year and half of the program. “All these traumas caused by a traffic crash have now been prevented hundreds of times over,” Kenney said.

LaTanya Byrd, co-founder of the group Families for Safe Streets of Greater Philadelphia, lost four family members in a drag racing crash on the Boulevard in 2013.

“Just imagine — there’s eight families that were spared the unspeakable grief that our family went through,” she said. 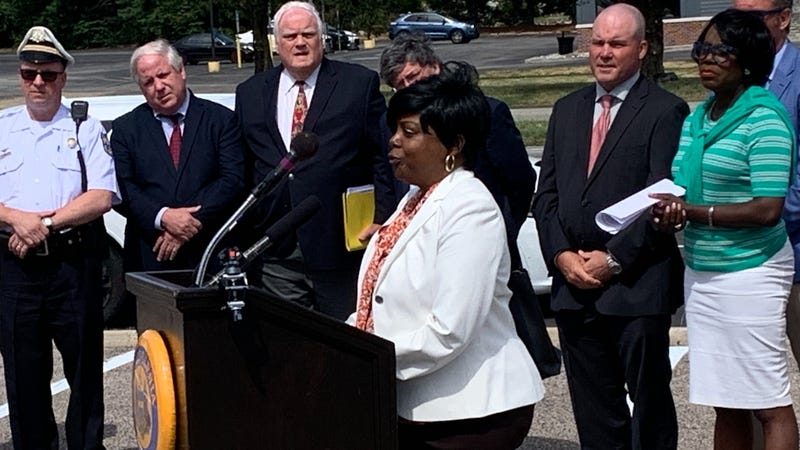 Republican State Rep. Tim Hennessey of Chester and Montgomery counties, the majority chair on the transportation committee, says he will work with the committee’s Democratic chair (who has the same name as the city’s deputy managing director) to draft legislation that would renew the program.

“Mike Carroll, Chairman Carroll [D-Luzerne] and myself will work together in a bipartisan way to make sure that this is extended,” Hennessey said. 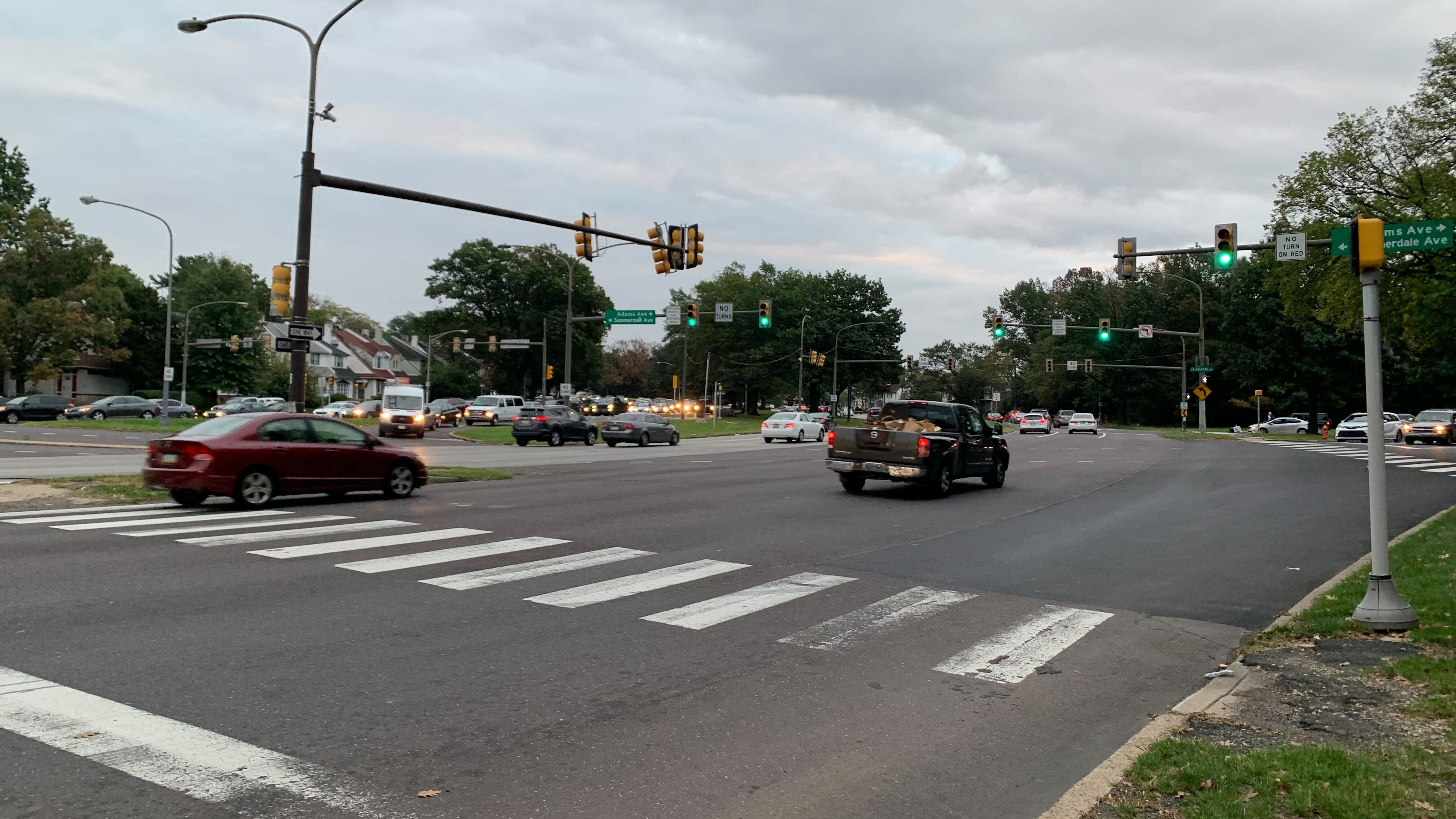 Another hit-and-run death on the deadliest road in Philadelphia

City leaders say the speed cameras have been so effective, they’re looking to expand automated speed enforcement to other streets. Henry Avenue in the Northwest and Cobbs Creek Parkway in the Southwest are possibilities.

“We’ve got crashes not just on the Boulevard, but there’s other corridors, other arterials, where we see that there’s patterns that we want to address,” Deputy Managing Director Carroll told KYW Newsradio.

The automated speed enforcement cameras raised $13 million for PennDOT in its first year, but Carroll says it’s not about revenue — it’s about saving lives. 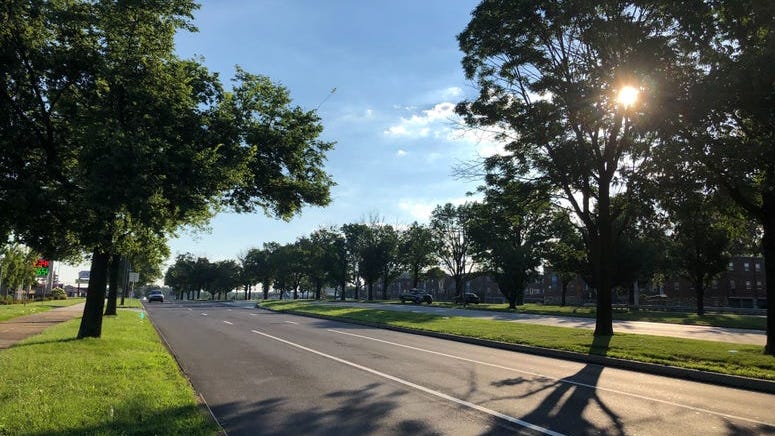