PHILADELPHIA (KYW Newsradio) — At least three people are dead and several people are wounded following a violent Friday night in Philadelphia. Police are searching for suspects in multiple overnight shootings.

Three men were injured after a North Philadelphia shooting, including a 65-year-old man hit by a stray shot while driving past.

Officers responded to reports of shots fired just before 5 p.m. at a parking lot near Girard Avenue and Hutchinson Street.

According to Walker, a blue SUV pulled up, then two men in masks and dark clothing got out and fired 39 shots, hitting both men. A passerby was also struck.

"Unfortunately, one of the bullets hit a moving vehicle and injured a [65-year-old] male," said Walker. That man was struck in the arm and was listed in stable condition.

Investigators are working to determine whether the men were targeted. 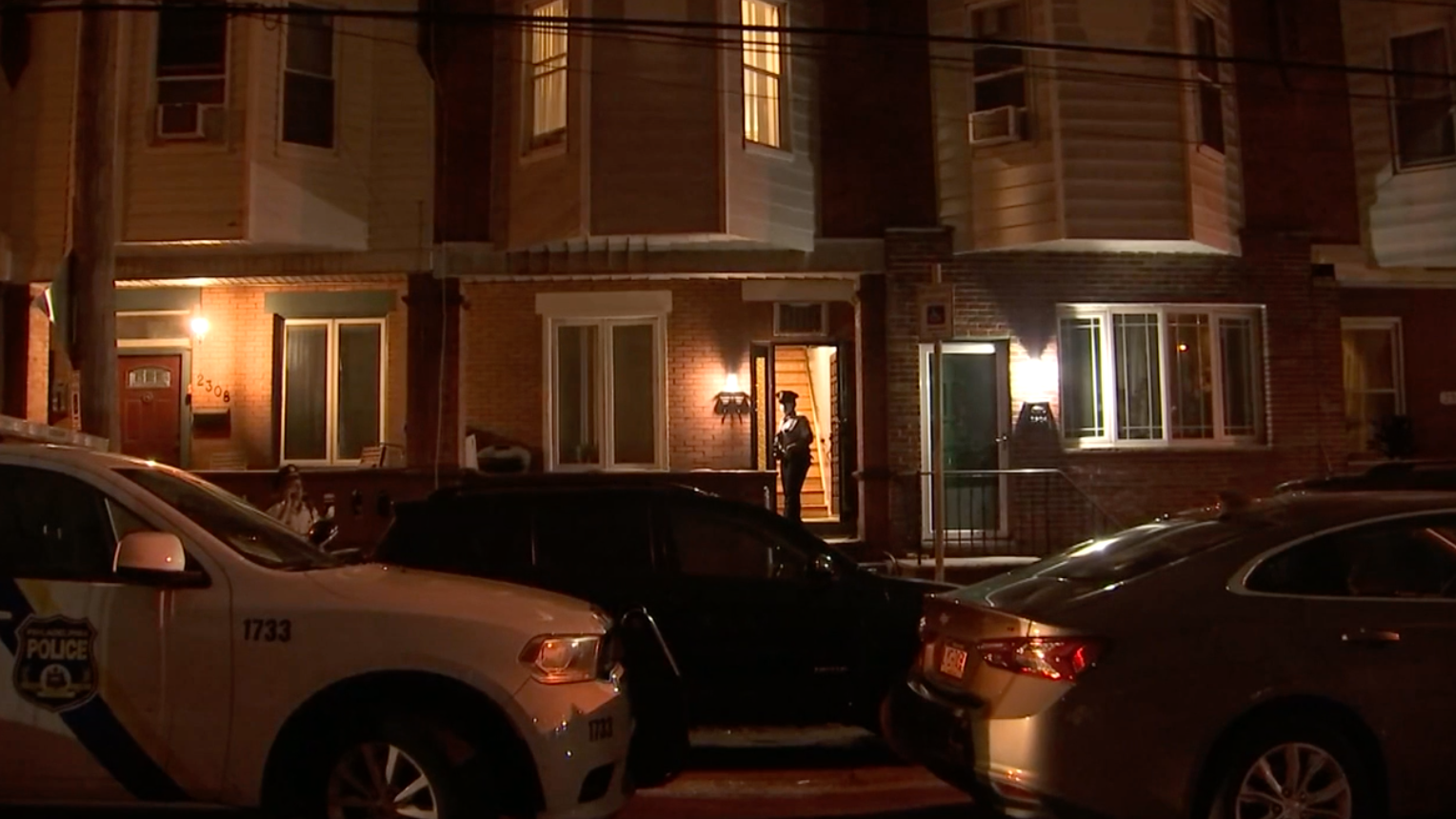 In a separate incident almost 20 minutes later, police found a man in his mid-20s shot to death in a car on Limekiln Pike near Godfrey Avenue, in the Ogontz area. Police said the man was sitting in his running car when a gunman walked up and opened fire, hitting him twice in the head.

Investigators say it was just after 7:30 p.m. when officers were called to a residence on the 5300 block of Charles Street, in the Wissinoming. They say a white 2000 Ford Focus with at least two people inside pulled up to the home and opened fire.

Inspector D.F. Pace said four people were shot, ages ranging from 29 to 34. All four were taken to a hospital. Two were placed in stable condition. "One suffering a gunshot wound to the neck and another to the face are in critical condition," said Pace, "one in extremely critical condition."

Three children were in the home, according to Pace, including one infant. None of them were hurt. Pace said police believe someone in the house was targeted. 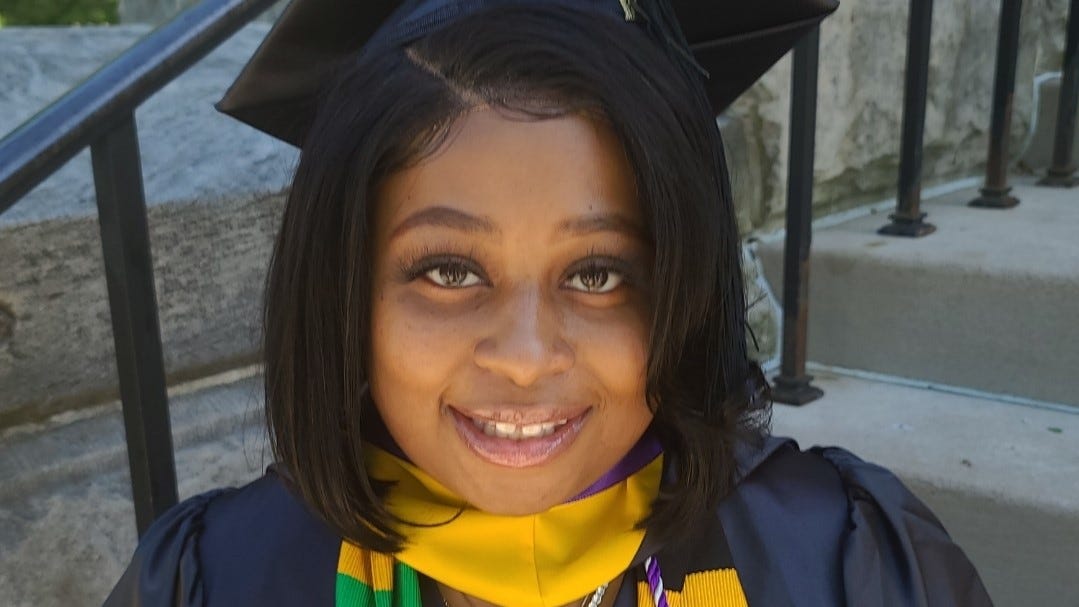 Mother of woman shot twice in head: ‘I will not rest until I see justice for my daughter’

Just under three hours later, two more people were shot in North Philadelphia on North Bouvier Street. One, a 15-year-old boy, was shot multiple times and pronounced dead shortly after. The other, a pregnant woman in her 20s, was shot in the head. She was taken to a hospital, where she was placed in critical condition.

A third person was killed just before 4 a.m. Saturday in North Philadelphia. Police say an 18-year-old man was shot in the ribs. He was pronounced dead on the scene within minutes.

No arrests have been made in any of these shootings, but police ask anyone with information to call (215) 686-TIPS.