(SportsRadio 610) -- With about 15 minutes until the MLB trade deadline Friday, the Astros traded centerfielder Myles Straw to Cleveland for right-handed reliever Phil Maton.

This is the third notable move the Astros made to address their struggling bullpen leading up to the deadline.

Earlier in the week, they traded switch-hitting infielder Abraham Toro to the Mariners for relievers Kendall Graveman and Rafael Montero, while the teams were in the middle of a series against each other in Seattle.

FOX 26's Mark Berman reported Friday afternoon Straw is headed to Cleveland for Maton, who has a 4.57 ERA and 1.355 WHIP in 41.1 innings pitched this season. 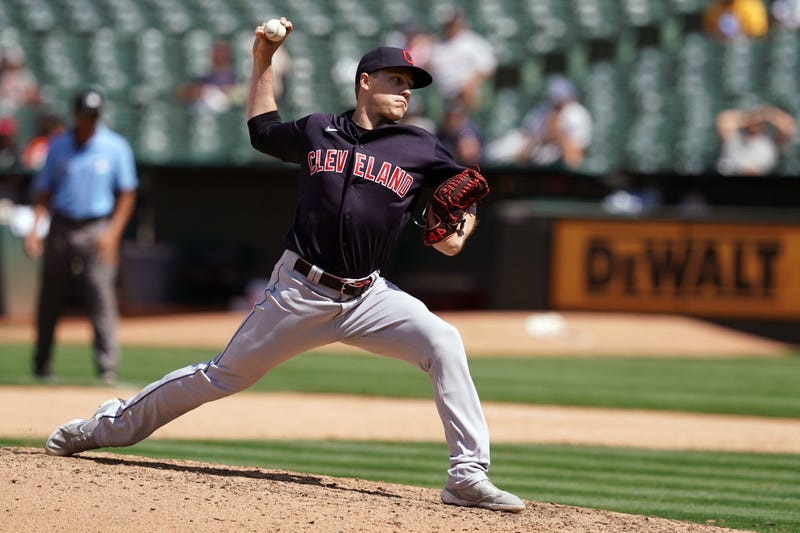 As recently as Wednesday, the Astros led the Majors in fielding percentage (.989) with Straw as one of three qualifying MLB center fielders to not a commit an error this season.

He was replacing George Springer, the 2017 World Series MVP who left for the Toronto Blue Jays in free agency last offseason.

Source: The Astros are calling up center fielder Jake Meyers from Triple A.