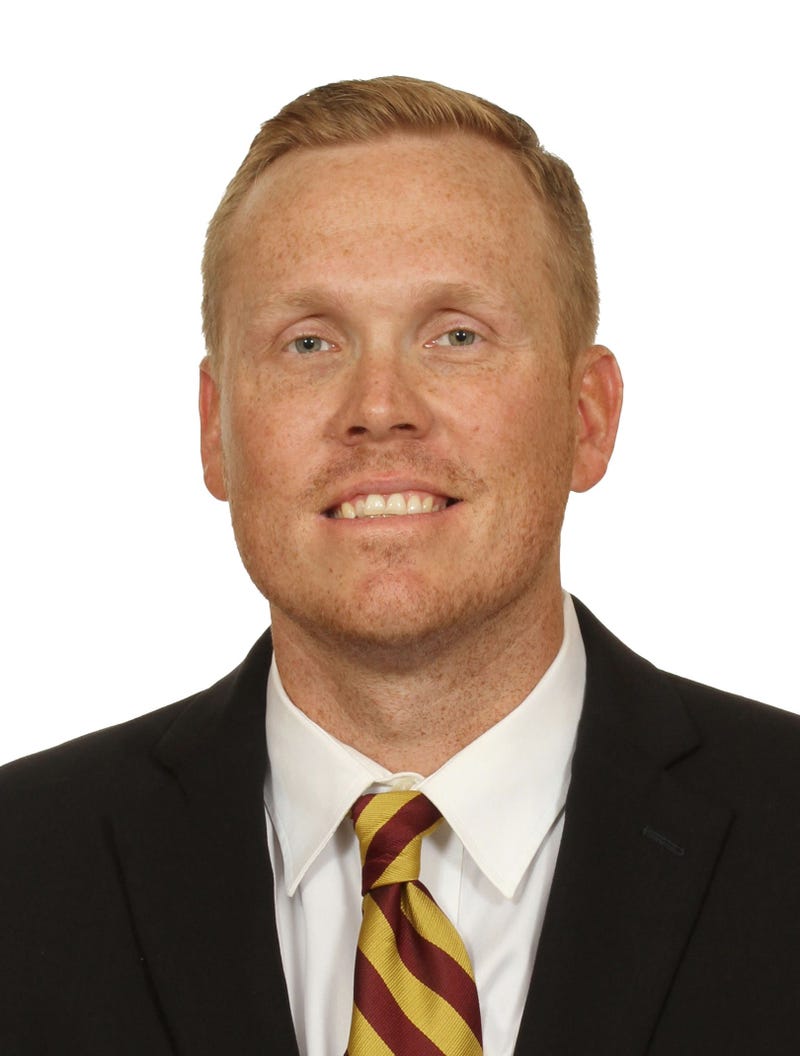 This past season in Tallahassee, Belanger's pitching staff was among the top 10 nationally in multiple categories. He also has a history of mentoring and developing pitchers that went on to become 1st round draft picks.

Bakich said of the hire " Jimmy's pitchers are always ultra-competitive and he'll bring that competitive nature here to Clemson. I'm very excited for Jimmy to get started with our talented players".

Belanger played at Louisville, helping the Cardinals advance to the program's first ever College World Series in 2007, he later began his coaching career there as a Student Assistant.