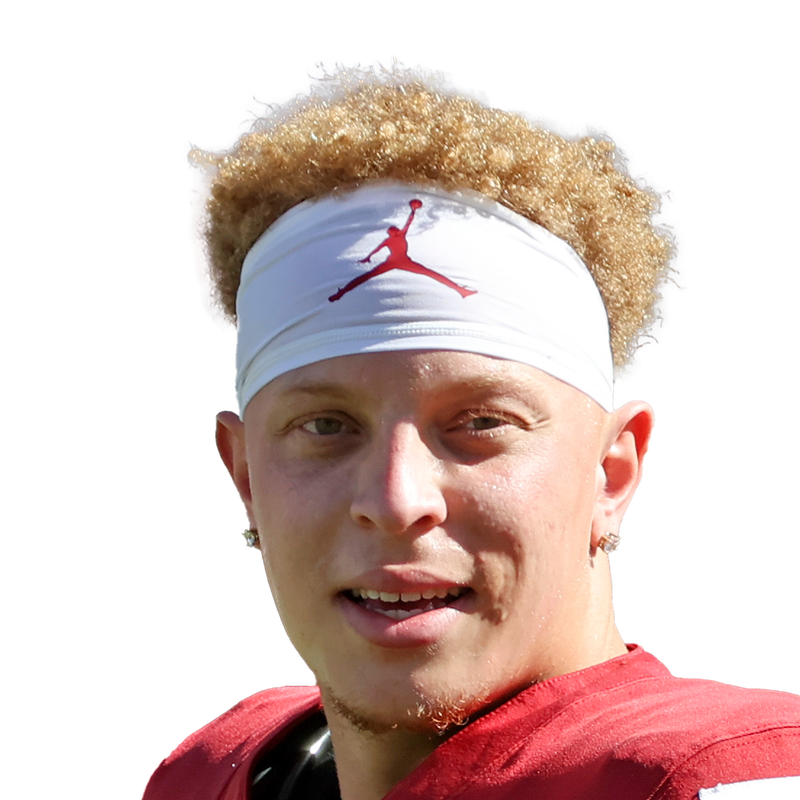 He played in 23 games at Oklahoma before transferring to South Carolina. Rattler completed 70 percent of his passes for over 4,500 yards and 40 TD passes as a Sooner. The Davey O'Brien Award is given annually to the nation's most outstanding QB, the award is in its 46th year in existence.

Voting on the award will begin in late October, the semifinalists will be named in November, with the winner being announced December 8th. Rattler was named to the Maxwell Award Watch list on Monday, along with Clemson's Will Shipley and Coastal Carolina's Grayson McCall.