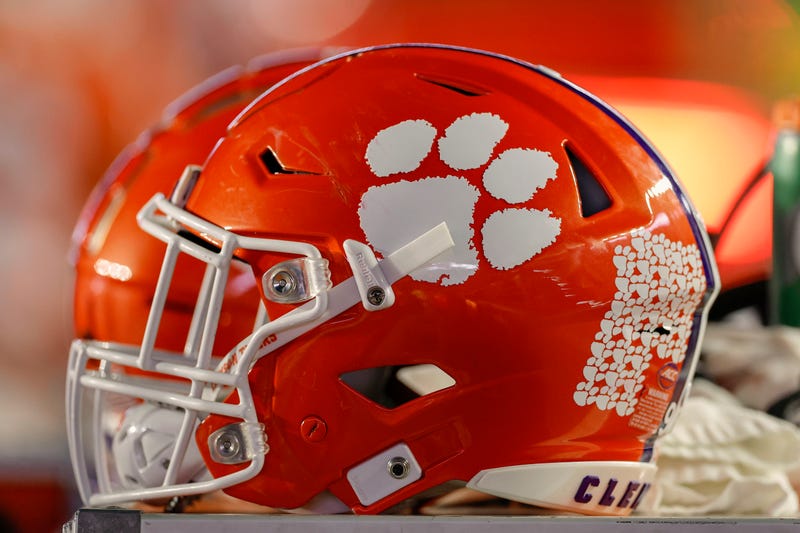 Two Clemson football players have announced their plans to turn pro. Left Tackle Jordan McFadden and Tight End Davis Allen announced Tuesday, that they are leaving school for the NFL. However, the pair will not be sitting out of the Orange Bowl.

They plan to play in the game and end their Clemson careers on the field. McFadden is a Spartanburg native, who starred at Dorman High prior to playing at Clemson. He has been named an All-American by various publication on multiple occasions during his time in Tiger town. McFadden was named the winner of the Jacobs Trophy which goes to the ACC's most outstanding blocker.

Davis Allen was a 3rd team All ACC selection this season. He and Jake Briningstool are the first tight end tandem at Clemson to each have at least 4 touchdown catches in a single season.

The last ride for both McFadden and Allen will come in primetime, as the Tigers tangle with Tennessee at 8 PM Friday night.