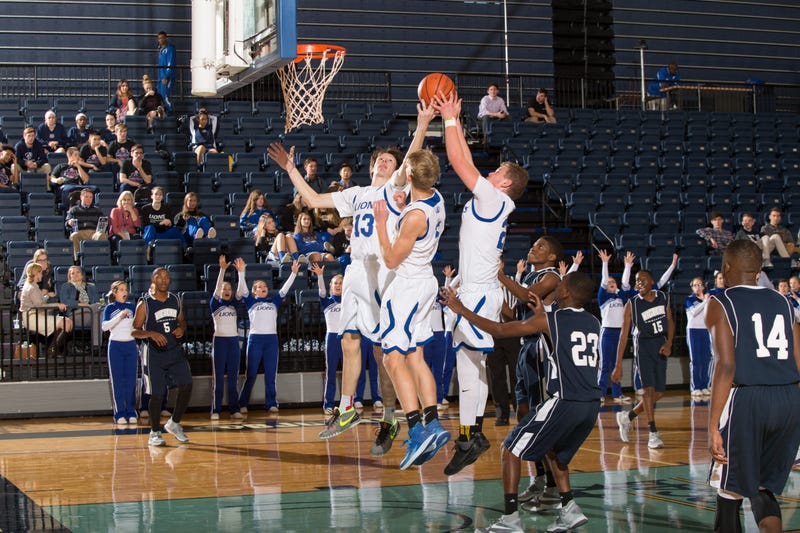 An Upstate University is set to host a basketball tournament featuring 10 high school teams from around the nation. The Davis Fieldhouse at Bob Jones University will be the site for 51st annual Invitational Tournament. The event will open Tuesday January 24th and conclude Friday, January 27th.

In honor of longtime BJU coach Don Ward, the BJU Bruins will present the Don C. Ward Sportsmanship Award to two of the teams. Coach Ward served at the University for over 20 years. He was involved with planning and running invitational high school tournaments at BJU as well as teaching a course in Health Science and managing the intramural program. Coach Ward passed away in November 2016 after an 8-month battle with cancer.

For more information about the tournament schedule, visit bjubruins.com .