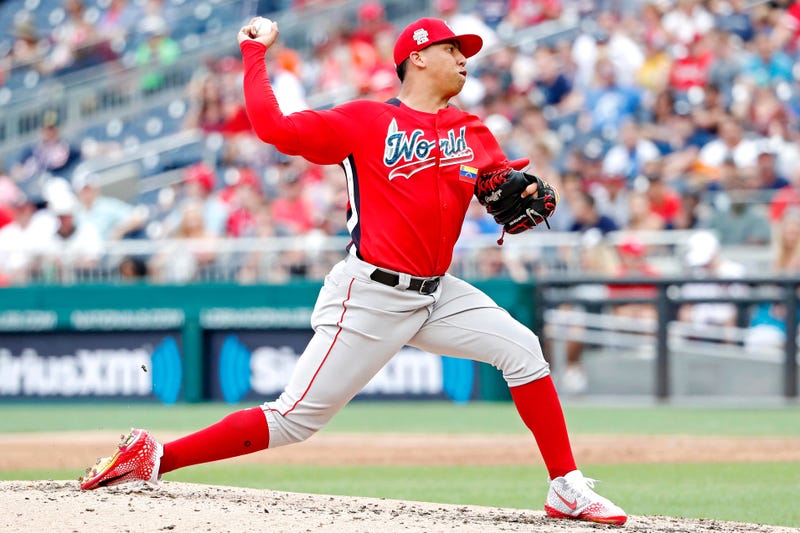 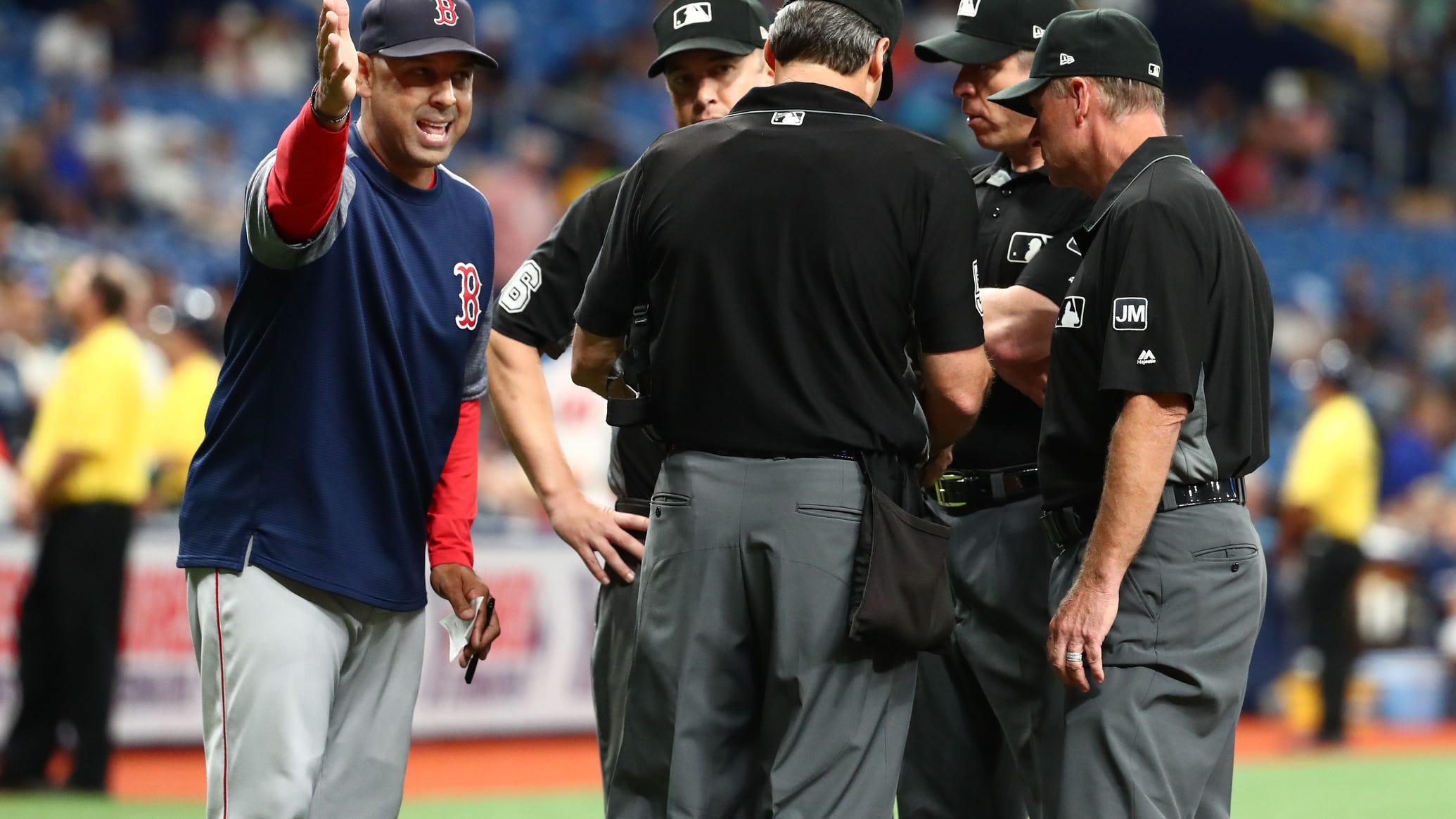 Mata also gave up an unearned run after a throwing error from catcher Jhon Nunez put a runner in scoring position in the third. The right-hander has posted a 4.21 ERA since moving up from Salem, but has only thrown 25.2 innings at Double-A.

Boston's top pitching pick in the 2019 draft, Ryan Zeferjahn has had his fair share of struggles with Class A Lowell, and a shelling on Wednesday became the low point. Zeferjahn was tagged for four earned runs in just an inning and a third, seeing his ERA balloon to 9.00 as he picked up his first loss.

A walk and a homer in the first inning put the young righty in a hole early, and a single, a hit by pitch and a walk chased him with the bases loaded with one out in the second.