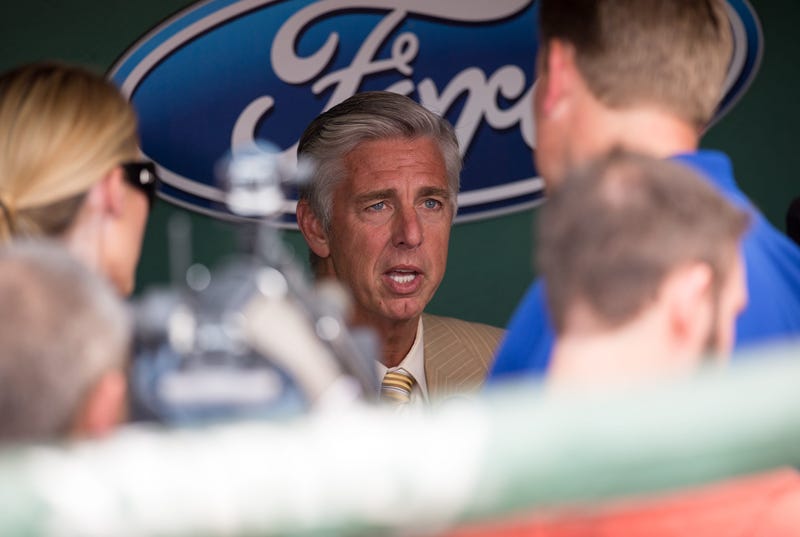 Yet to allow a run as a professional, Red Sox draft pick Noah Song threw another scoreless outing for Class A Lowell on Monday, allowing just one hit and no runs in two innings of work for the Spinners.

Song has thrown three times for Lowell, allowing two hits and one walk — but no runs — over five innings, striking out seven in that span.

After a difficult start in Lowell, 2019 top draft pick Cameron Cannon has seen an improvement in his production at the plate in recent weeks, going 3-for-5 with a double on Monday. Cannon has logged a hit in nine of his last 10 games, reaching base in all 10.