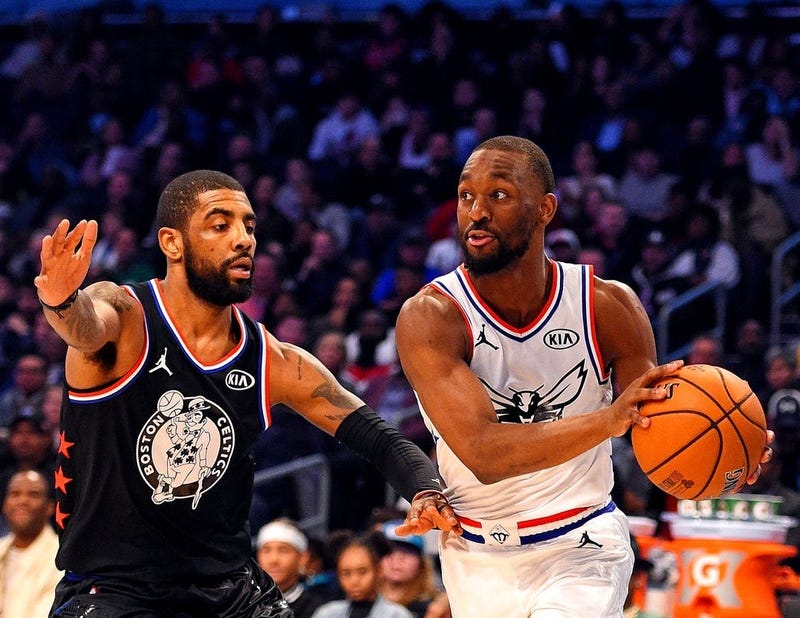 The NBA Board of Governors addressed the issue of tampering within the league, as well as salary cap circumvention, on Friday. They unanimously agreed on the propositions, according to league commissioner Adam Silver.

Some of the punishments Silver mentioned were suspending executives, taking away draft picks, voiding contracts and making fines more severe. Silver also has the ability to look through the communication devices of a team’s front office members, and there will be random team audits.

Adam Silver: "...the ultimate goal is to ensure compliance..." pic.twitter.com/7J0IG48lj6

At the end of it all, there are two things Silver said that really mean anything in this discussion.

First, each team’s head of basketball operations and governor have to be “certified that they are complying with our rules.”

Second, everything that was addressed in Friday’s meeting was already in the rulebooks.

Adam Silver: "...things we did today were areas where we already have rules on the books; and, essentially the League was coming in, at the direction of our teams and saying, and I'll accept responsibility, 'You need to do a better job enforcing the rules already on the books..." pic.twitter.com/nZULLteIvy

No mention of players in this “compliance” discussion. Danny Ainge may have acted early in courting Kemba Walker — same goes for the Sixers and Al Horford — but Kevin Durant said in his Wall Street Journal interview he knew he wanted to go to Brooklyn before he even talked with the Nets. And everyone has heard 50 times over it was Kawhi Leonard who spoke with Paul George about dumping the Thunder for the Clippers.

Now, this could all simply be fake hustle on the NBA’s part. Because they’d be foolish to truly want to put a stop to the free agency chaos.

If that’s a case, well done by the Board of Governors. Because everything Silver discussed has the potential to impact player-to-organization discussions on some level. (And on a smaller note, moving the moratorium ahead of the draft would probably be in everyone’s best interest.)

Now, these new punishments might help put a stop to something like LeBron James’ out-in-the-open recruitment of Anthony Davis, but that and the player-to-organization talks are only a portion of what goes into NBA free agency.

Ultimately, it’s all driven by the player-to-player interactions we don’t see. So long as the league can’t affect those conversations — which they probably never will — NBA free agency will continue to be Thunderdome