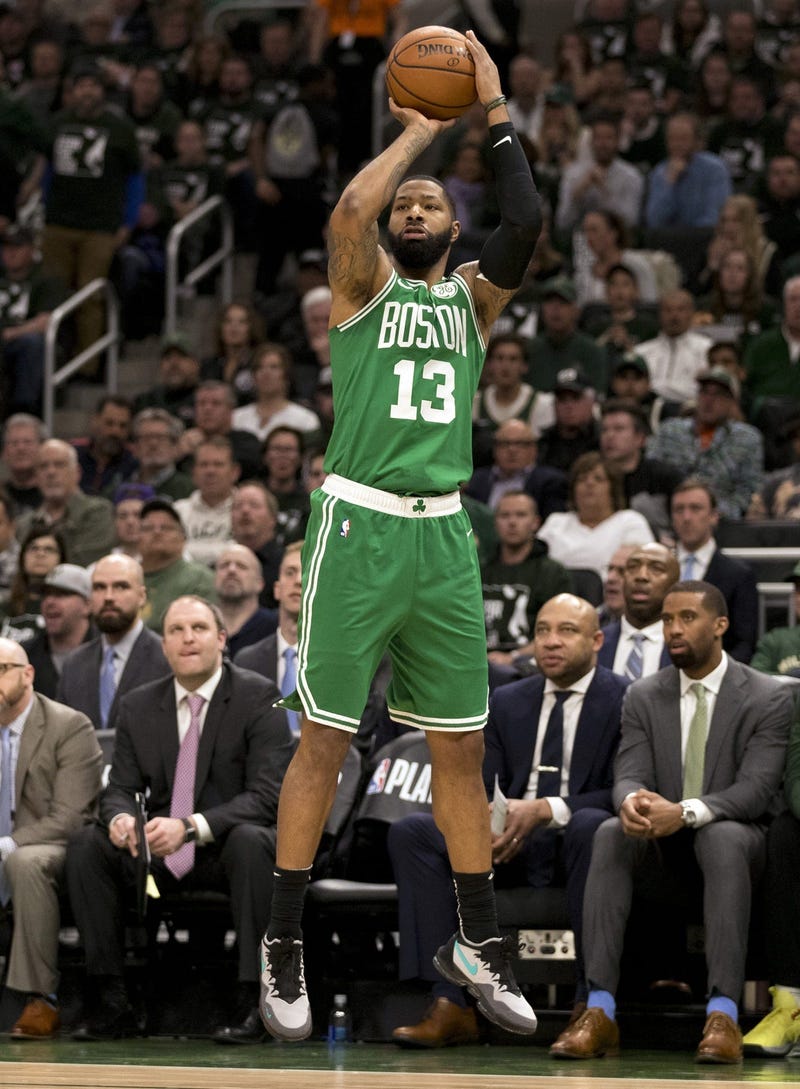 There’s been one important piece from the 2018-19 Celtics roster who’s flown under the radar throughout the buildup to NBA free agency and the Moratorium period: Marcus Morris. The forward emerged as one of the teams best players early in the season, forcing his way into the starting lineup, only to eventually find himself coming off the bench again by the season’s end.

Morris was also one of the more outspoken players when it came to the Celtics drama, though it always seemed like he was the voice of reason.

With the Celtics acquiring Kemba Walker, Boston could not fit Morris on the roster unless he signed for the veteran’s minimum or he agreed to sign for the team’s room exception of $4.767 million. But he was bound to demand more money — as the Spurs have proven.

According to The Athletic’s Shams Charania, Morris has agreed to a two-year contract to play for San Antonio. The deal is worth $20 million. Morris has a player option for the second year.