On Monday, Patrick Mahomes signed the largest deal in sports history at 10 years and up to $500 million with the Chiefs.

Given Mahomes' talent, it seems like a good move by the franchise.

That talent, according to former wide receiver and current ESPN NFL analyst Randy Moss, could be the greatest of all time. While Moss didn't go all in, he said Mahomes "possibly" could be better than Tom Brady.

“When you look at a quarterback like Patrick Mahomes and like I said, being able to extend the play, I’m a deep threat guy and having that type of speed on the field, for him to be able to extend plays, we possibly could be looking at the greatest quarterback of all time," he said on ESPN's "Get Up" Wednesday. "No disrespect to Tom Brady and what he’s been able to accomplish. His Super Bowl rings speak volumes, but when you look at the position and how the position and the game is changing year after year, we could be possibly seeing the greatest quarterback that we’ve witnessed.”

These comments are very interesting, especially considering Moss and Brady put up record numbers in the 2007 season with the Patriots.

Mahomes, who is just 24 years old, has already won a league MVP and Super Bowl. 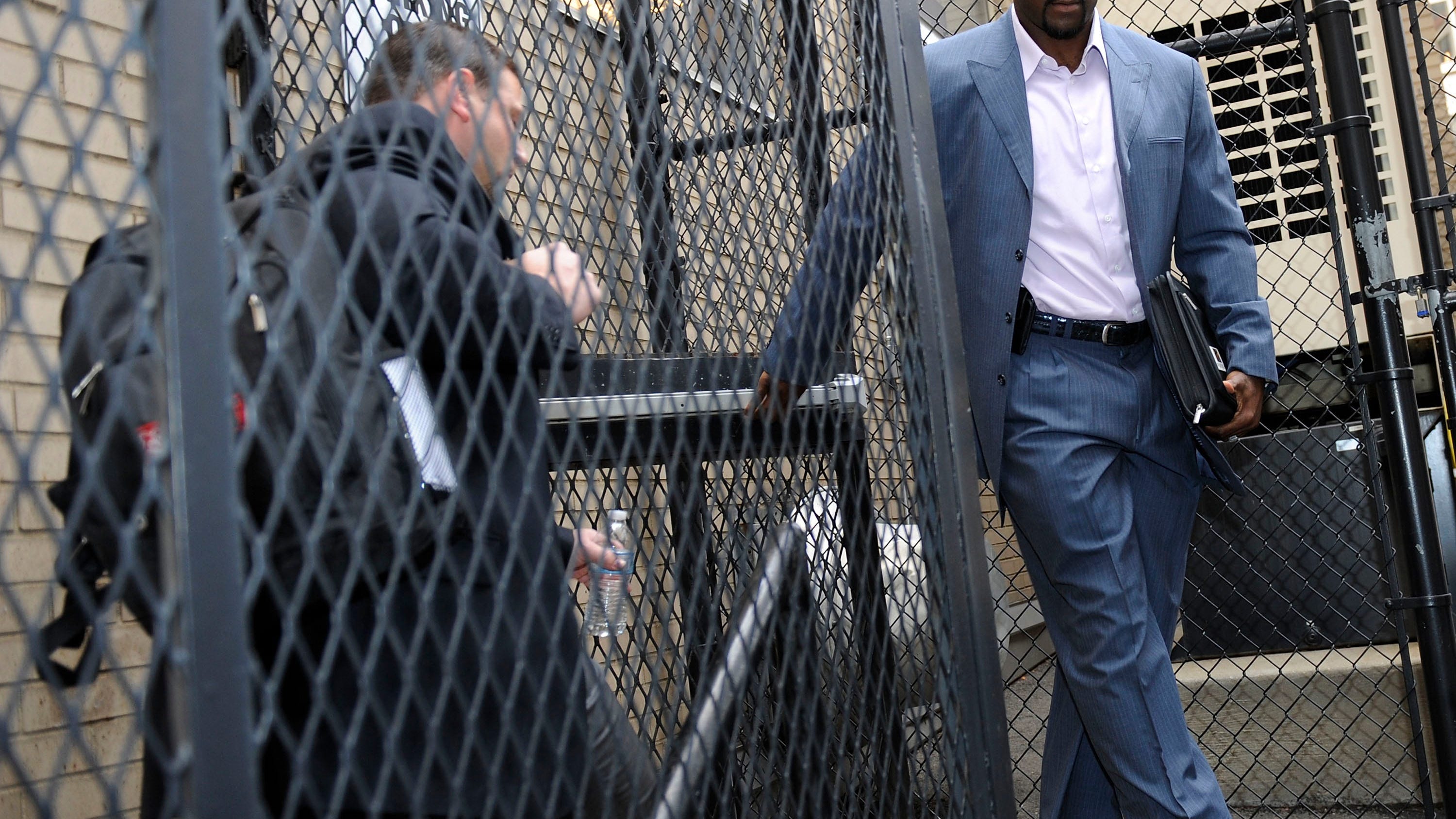