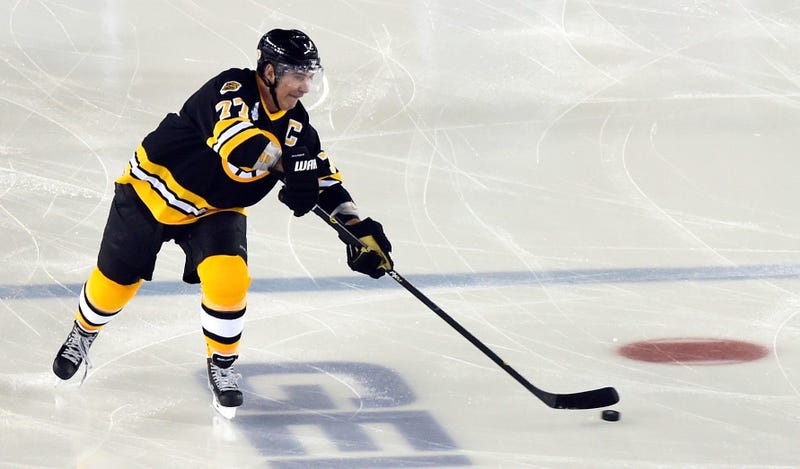 Bruins Hall of Famer Ray Bourque kicked off “Dale & Keefe” Wednesday with some high praise for defenseman Charlie McAvoy and this season’s team in general.

"McAvoy, obviously, is a player who has a very good chance to be a very special one," he said. "A lot of fun to watch. Last year they overachieved in some ways -- you thought they’d be a playoff team but you never thought they’d contend for the Presidents' Trophy. Really looking forward to this season."

Defenseman Matt Grzelcyk is also promising to Bourque after his strong rookie season amounting in 3-12--15 and a plus-21 rating in 61 games.

"Grzelcyk came along really well when given an opportunity," he said. "The young core defense with the Bruins is pretty promising."

“If you know the big guy it’s not surprising, you know how fit, determined, and passionate he is about the game,” Bourque said. “Still to this day, I would not want to play against him for a whole game long. He must be so tough to play against. It’s been so fun to watch him take the young guys and Charlie under his wing. I’m sure (Chara) is not only a teammate, but in some ways a coach...When you have your best players doing the right things it’s so good for the young guys to see.”